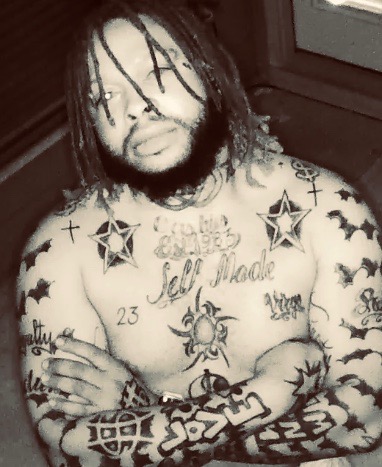 Gaining notability and virality is the track “My Money” which is by Cashies who dropped this single late last year. The track has been gaining Spotify streams recently and is Cashies’ most-streamed track to date. It blends hip-hop with EDM in an awesome defining sound that you can’t help but love. He has since gone on to release four more singles.

Cashies, real name Michael Neil Motley, is an entrepreneur, musician and DJ from Alabama who is also known as Death by De$ign. In 2012, he released his debut mixtape, “Missing Pages”, which was quickly followed by his second mixtape, “My Journal”. Since then, he has been building up his music career with over 500 releases within his discography. One of his biggest accomplishments, to date, is from 2016 when he set up an organisation with his co-partner, Jamal Atomz, under the name Nu Fame L.L.C., where they help local talented youth to flourish, providing independent artists with a chance to grow with their music and explore their signature sound.

Written by Michael Motley, himself, this track is set to surprise listeners from the very first few seconds; a soulful dance guitar chord rhythm sets the tone of the track before the chorus hooks the listener in from the get-go. Attaching itself to the catchy rhythm, the unforgettable group of words only personifies the rhythm, making sure you won’t forget this track by the end of the day. Vocally full of confidence and a rich air, Cashies bask in the glory of having money – making this the perfect song to be listening to on your payday. The song was mixed by Jeremy Saunders at Atmosphere Recording Studios and mastered by Bao Pham at Mixology Studio.

Talking about the track, Cashies said: “’My Money’ is a dance-worthy track that compels the listener to make money and ultimately enjoy their lives in the process.”

Stream “My Money” by Cashies on Spotify here:

“My Money” by Cashies is available to download and stream right now on all platforms. Make sure you check out his more-recent releases.

Let us know what you make of “My Money” by Cashies on Twitter @CelebMix.