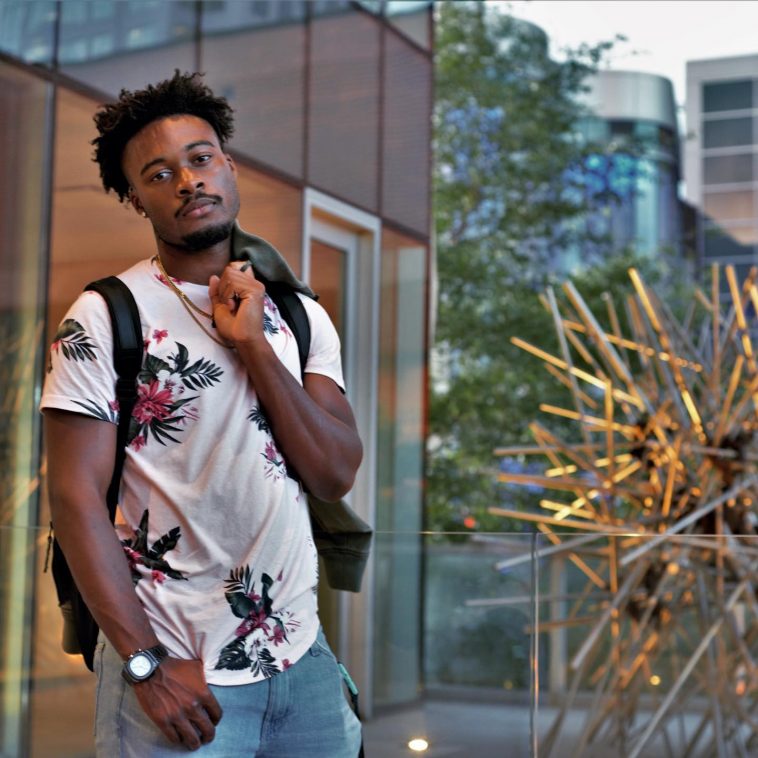 Released last month, Gemïny brings it like he’s made to release music often with this groovy soul-defining debut single, titled “Too Close”. The track is sure to hit you right in the feels upon first listen, we seriously felt every single word of the lyrics. His follow-up single “Avalanche” has just been released.

Gemïny, real name Sage Wesley, is a North Carolina-born, Columbia-based alt-pop artist who began his music career studying music composition at the University of South Carolina. After going through a physically abusive relationship, his music changed and reflected ten-fold turning his passion into a motivational conception and he discovered an inclination for expression within his art. He went on to raise money for mental health organisations. He has performed at various benefits to continue to raise money for these organisations and started recording his music as part of his mental health advocation. Expect more amazing music on its way from Gemïny.

Written by Justin De Vries, Sage Wesley, and Stefan Schonewille, while it was mixed by Josh Florez and mastered by Jeremy Chua, “Too Close” is full of integrity and gritty emotional soul that is not only radio friendly but is prepared to hit you right in the heart after the first listen. Inspired by a relationship that was driven by obsession that soon led to destruction, this track is extremely relatable with the lyrics hitting close to home to many listeners as we can all identify a line or two which we may have uttered whilst being in a relationship. “Too Close” is direct and transparent, with Gemïny truly telling it like it is.

Talking about the track, Gemïny said: “’Too Close’ is a song that places you in a climactic chapter of a toxic love story, where limits are pushed past desperately failing actions, and everything spins out of control. It is a reflection on my role, a separation from the damage done, and an acceptance of how my actions played into the traumas placed on me. My biggest goal is to resonate with those in a darker place and show them that there is life beyond that darkness; not saying you have to put on a smile like Batman, but there is still light out there, and I’m trying to bring that out, despite everything.”

Stream “Too Close” by Gemïny on Spotify here:

“Too Close” by Gemïny is available to download and stream on all platforms now. His follow-up single “Avalanche” has just been dropped, so take a listen to that track too.

Let us know your thoughts on “Too Close” by Gemïny on Twitter @CelebMix.