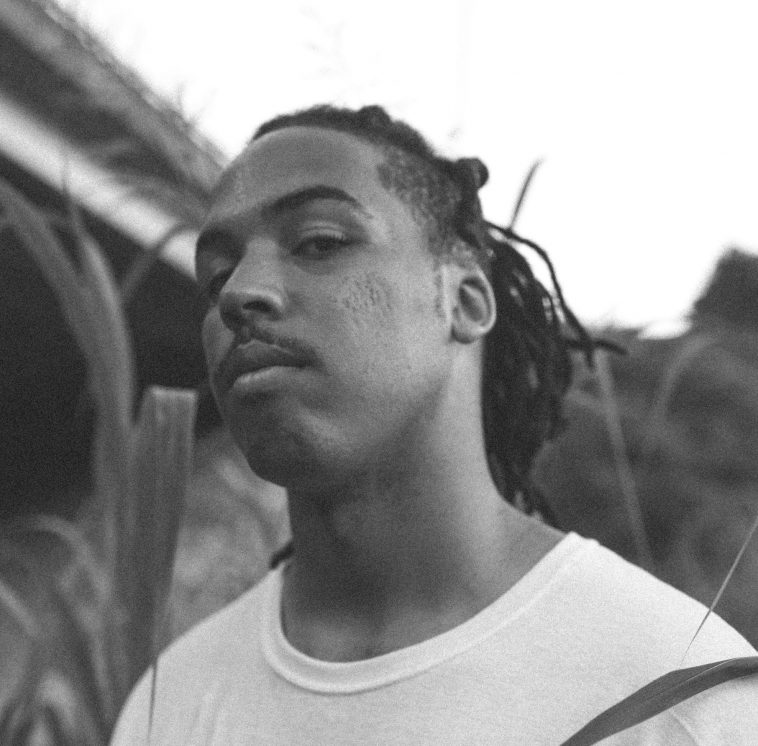 With an EP titled “You’re Not Gonna Like This”, Jeremiah Kingston makes a total impact from the get-go creating a fired-up response from his listeners before they’ve even heard it. Add that to the fact that he evades fake gangster rap tropes with each of the hot tracks and we’re sure that this is an EP that will make a statement to any of its listeners. This follows up Jeremiah Kingston’s 2021 single “21 Already” which featured Ethan Tarner.

Jeremiah Kingston is a rising hip-hop artist who is new on the scene. He’s already making impactful lyrics and tracks that are certainly putting him on the map, imagine what he will be releasing in a few years’ time. He started rapping at age 14 after being inspired by Macklemore & Ryan Lewis’ track “Thrift Shop” which features Wanz. He dropped his debut single, “Charlotte Rain”, in 2020, following up with “21 Already” in 2021, and now he’s dropped five brand new tracks this year as part of his debut EP. The future is certainly bright for this incredible hip-hop star.

There are five stunning and unique tracks on this EP, with features coming from Obed Padilla and Militia Jones, Thankyoukage & Shaw. The EP starts with “Icarus” which has a jazz tone from the start which then leads into Jeremiah Kingston’s bars and anthemic production. This naturally leads to “Birds” which has a textual feeling throughout with powered lyrical content making it a catchy standout track. “YNGLT” is a masterclass in homage to hip-hop from the ’90s and ’00s. The final two tracks, “Evolving” and “Home”, easily showcase Jeremiah Kingston’s intellect and his lyrical ability alongside his soulful vocals, with the former including unforgettable grooves and the latter adding addicting pop vibes that have you wanting to listen to “You’re Not Gonna Like This” all over again. Full of positivity and spreading good vibes to his listeners and boosting himself up, Jeremiah Kingston brings power to himself and expresses the title to the haters – because this is certainly an EP his fans are going to love, us included.

Talking about the EP, Jeremiah Kingston said: “The inspiration for my EP came from me not liking where I was at in life and deciding to make a change. ‘You’re Not Gonna Like This’ captures the energy that pushed me forward into a more positive position and perception.”

Stream Jeremiah Kingston’s EP “You’re Not Gonna Like This” on Spotify here:

“You’re Not Gonna Like This”, the debut EP from Jeremiah Kingston, is available to download and stream right now on all platforms.

Let us know what you make of “You’re Not Gonna Like This” EP from Jeremiah Kingston on Twitter @CelebMix.