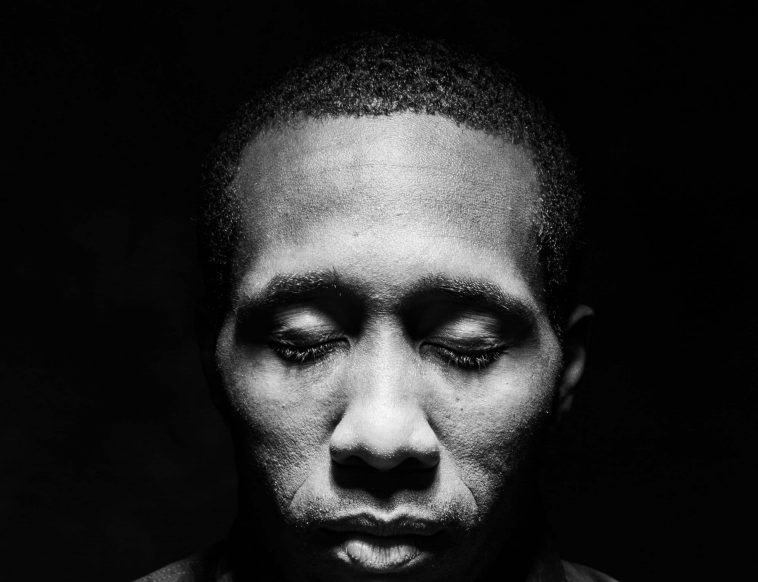 We have a new single from Ron A.P. titled “The Ex-Files” which is filled with raw emotional energy throughout. Trap hip-hop at its best, this rising hip-hop star stuns his listeners with this hard-hitting trap track that delivers in more ways than one. The single follows up his previous single “Malcolm” and precedes his recently-released single “Worst Love Story”.

Ron “A.P.” Davis is an Atlantic City-born hip-hop artist who has been making music since 2002. He began to hone in on his instrumental ability and songwriting back in high school and the years of working on music has definitely been favourable if he’s latest music releases are anything to go by. When he graduated from college he took a break from music and went on to join the military where he became an Intelligence Analyst for the United States Air Force. He went back to creating music in 2017 and has been building up his music career ever since. He is currently set to release an EP which “The Ex-Files” is a part of, and then is set to release a string of singles this year – which we’re so ready for.

This song was recorded in his home studio and produced by John Camp. Ron A.P.’s strong vocals hit from the start of the track making an unforgettable impact as the crashing beats accentuate the emotional rap bringing the complexity of a past relationship, like no other song can. Hard-hitting vocal energy throughout, Ron A.P. showcases his lyricism and rhythmic ability with “The Ex-Files”, giving us a solid track that is undeniably memorable.

Talking about the track, Ron A.P. said: “This release is a part of an upcoming EP that tells a story about a bad relationship. Each song goes through the stages of the relationship. ‘The Ex-Files’ is the song that depicts the mixed feelings people get when they have ended a relationship. I created the track after I decided to break up with my ex-girlfriend because she was too high-strung and dramatic.”

“The Ex-Files” by Ron A.P. is available to download and stream right now. Look out for his upcoming EP which will be out later this year.

Let us know what you think of “The Ex-Files” by Ron A.P. on Twitter @CelebMix.