Here at CelebMix, we’re all for new music and discovering new artists. This time round, we are taking a look at Ruby Velle and The Soulphonics with their most recent single, ‘Call Out My Name’.

Who are Ruby Velle and The Soulphonics?

Ruby Velle and The Soulphonics are an acclaimed musical collective, based in Atlanta. Their most recent release is the up-beat ode full of jazz, ‘Call Out My Name’. The single features deep but raw funk, stacks-style southern soul, which all creates a positively uplifting and original Motown-channeling anthem.

Would we have heard any of their music?

The music collective have found their success by selling over a quarter-million downloads on iTunes, which lead to them charting in the Top 30 on Billboard’s Heatseekers Charts. They have also charted at #4 on the iTunes R&B charts, all whilst garnering over a million streams on Spotify. The group are a treat when it comes to a live performance too.

Ruby Velle and The Soulphonics have shared bills with Erykah Badu, The XX, Feist, and Kendrick Lamar amongst others. If that star-studded line up wasn’t impressive enough, they made a huge return to the live music scene earlier this year as an opening act for The Sensations. 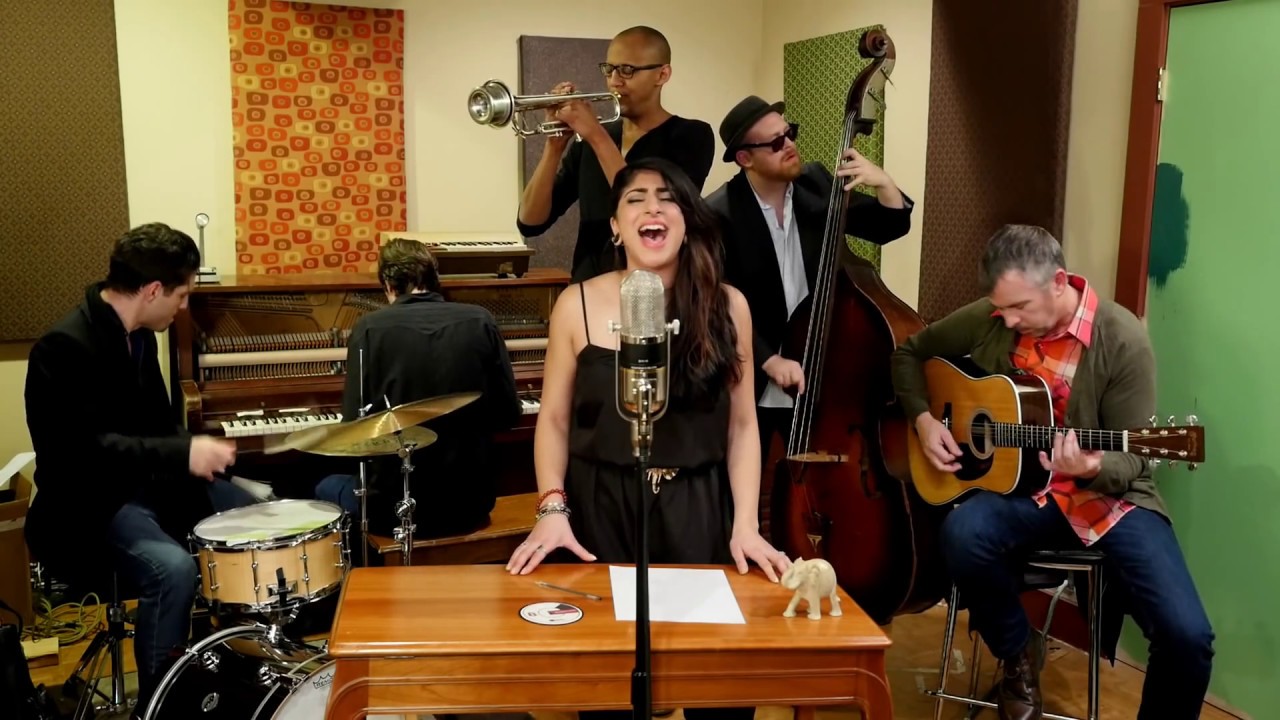 Atlanta’s Ruby Velle and The Soulphonics are the heirs to the throne of the old schools masters.  Lead powerhouse vocalist Velle along with her band will settle for nothing less than bringing these classic sounds glimmering into the now with a fresh, new contemporary sheen. With the recent single ‘Call Out My Name’, being no exception.

It’s the inviting and accessible bravado which has scored the band critical acclaim from well-known outlets such as The New York Daily News, MTV, Paste, and many more. In addition to their critical success, at a time when record sales are at an all time industry low, the completely independent, DIY minded Ruby Velle and the Soulphonics have sold over a quarter-million downloads of on iTunes, leading them to place within the Top 30 on Billboard’s Heatseeker charts and at an impressive #4 slot on the iTunes R&B charts.

Follow Ruby Velle and The Soulphonics on their social medias below:

Afternoon guys!! Do you see the ? yet? No?!? Well, it’s coming out on February 2……… ? #calloutmyname #singlerelease pic.twitter.com/yEa1Wv3Clo

A post shared by Ruby Velle & The Soulphonics (@rubyvelleandthesoulphonics) on Feb 24, 2018 at 3:07pm PST

What do you think of Ruby Velle and The Soulphonics and their single ‘Call Out My Name’? Let us know on Facebook and Twitter @CelebMix.