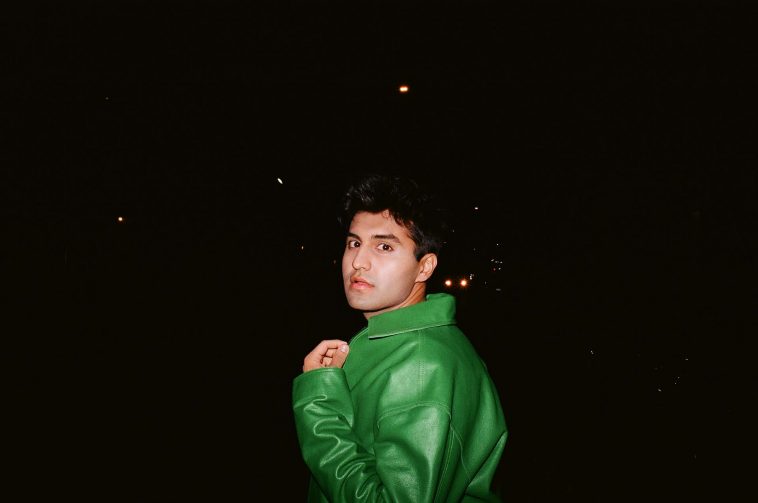 Transporting us to New York with his latest single is Sid Seth with the song “Caffeine High”. Taking the spirit of New Yorkers loving coffee and sprinkling his soulful pop vocals into the track, this really does whisk the listener away to the big apple. This follows up his debut single release, titled “Simple Yet True”.

Sid Seth is a singer-songwriter and multi-instrumentalist who is originally from India but currently resides in New York City. He moved to the iconic city five years ago to study at the Manhattan School of Music and has been pursuing music in the city ever since. Growing up, his mom introduced him to The Beatles, Simon & Garfunkel, Boney M and Abba, while Sid’s dad introduced him to the rhythm and melodies of Bollywood, Hindustani Folk Music and Indian Classical music; this is where he draws his inspiration from, merging the two and giving a soulful pop sound with inspired tones from the likes of Michael Jackson and Ella Fitzgerald. Sid Seth has a variety of experience behind him having performed at a number of venues in New York as well as India, this has led to him gaining tens of thousands of streams across various platforms, definitely proving that he is a rising star to watch.

Written and co-produced by the artist himself, with Kris Crawford co-producing and Alex Psaroudakis credited as mastering the track, “Caffeine High” is a smooth vibrant pop song that has a groovy rhythm mixed with Sid Seth’s incredible soulful vocals. He impresses tonally with an awesome falsetto within the chorus, awakening every listener – just like a coffee. His lyrics delve into the hustle and bustle of New York whilst also creating thought and hope. The track is full of positive energy sure to resonate with listeners and the integrity and authenticity of his words, his voice, and the funky dance-inspired production are what will make you want to listen to the song a second time. Taking soulful pop to a new level, “Caffeine High” is determined to get inside your head, more so than caffeine itself.

“This was written in New York. Of course, it changes everything! This song is a happy vibe however the pre-story may not necessarily be. NY is quite challenging at times and the most bustling city in the world can be quite secluded and lonely sometimes. I call it the heart-attack life. The lows are crazy and so are the highs,” Sid Seth explains. “The word ‘high’ was probably in the back of my head. And, I wasn’t really a big coffee drinker – at least not a New York coffee person (in terms of the quantity). For some reason, I started having 3-4 cups of coffee. I guess all of that triggered it and I wrote ‘Caffeine High’. I was laughing when I came up with that song title. It made me smile, which was exactly the vibe I wanted for the song, so I stuck with it.”

“Caffeine High” by Sid Seth is available to download and stream right now, across all platforms.

Let us know what you make of “Caffeine High” by Sid Seth on Twitter @CelebMix.