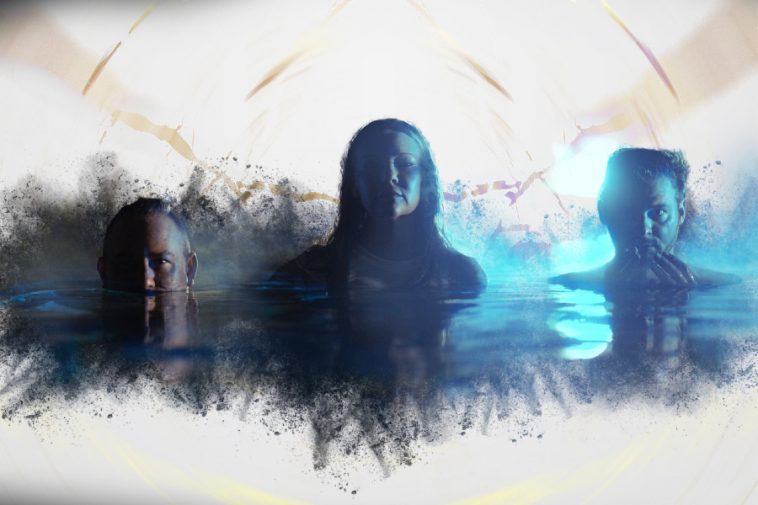 Based in Arizona, rock band Don’t Panic recently unveiled the music video for “Conquer Divide,” a track lifted from their freshly released album, 42.

Explaining the song, vocalist Dylan Rowe says, “‘Conquer Divide’ is a personal protest, it’s the enormity of chaos, and feeling powerless to change it. It’s about compassion, understanding, forgiveness, anger, hope, all of the vulnerable feelings critical to realize change.”

Comprising Ryan Obermeit on bass, Jeffrey Fred Robens, Jr. on guitar, and Dylan Rowe on vocals, Don’t Panic began life as the side project of Rowe and Robens. 2012 saw the formation of the band, followed by the release of two EPs, DOS Robot Circus, and The Sleepy EP. After a hiatus, the band returned in 2021.

Don’t Panic’s sound amalgamates elements of prog-rock, indie-rock, alt-pop, and mainstream, yet carries its own unique signature, making it simultaneously muscular and polished.

“Conquer Divide” rolls out on gleaming, graceful tones and then gathers oomph and resonance, forming a potent melody. The throbbing rhythm, made up of a thick bassline and finessed percussion, permeates the tune with throbbing essence.

“To conquer divide / Have you had enough / Let’s settle the difference / Before they sanitize / We can’t all be wrong / Can’t stomach the discord / They’re coming for us all.”

The video, directed by Lance Gergar, depicts the band’s members led out blindfolded and placed in front of a wall, awaiting punishment. Pummeled by paintballs, they stand their ground. In the final scene, a sledgehammer smashes into the screen of a television, shattering it.