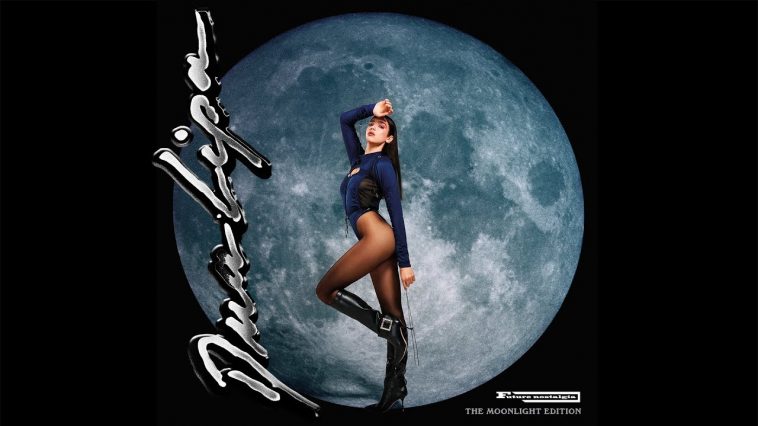 After slaying 2020 with her sophomore album Future Nostalgia, Dua Lipa is kicking off her 2021 in style with a new version of the record including four brand new tracks.

Future Nostalgia – The Moonlight Edition is led by new single ‘We’re Good’ and also features three more previously unheard tracks: ‘If It Ain’t Me’, ‘That Kind of Woman’ and ‘Not My Problem’ featuring JID. Additionally, the album includes her Miley Cyrus collaboration ‘Prisoner’, ‘Fever’ with Angèle, and ‘UN DIA (ONE DAY)’ featuring J Balvin, Bad Bunny and Tainy.

Produced by Sly, ‘We’re Good’ veers away from the disco-laden vibe of the original Future Nostalgia and tells the tale of two lovers needing to go their separate waves. The slow jam highlights that Dua is able to turn her hand to all kinds of genres and shows a different side to the artist.

Known for her eye-catching music videos, the track also comes accompanied by a unique visual with a twist in its tale. Directed by Vania Heymann and Gal Muggia, the visual sees Dua serenading guests in an exquisite restaurant on a traditional ship.

However, the focus of the visual falls on a party of lobsters in a tank who are unknowingly being turned into meals for the guests. The fate of one particular lobster takes an unexpected turn – check it out below.

Future Nostalgia – The Moonlight Edition is available to download and stream now.