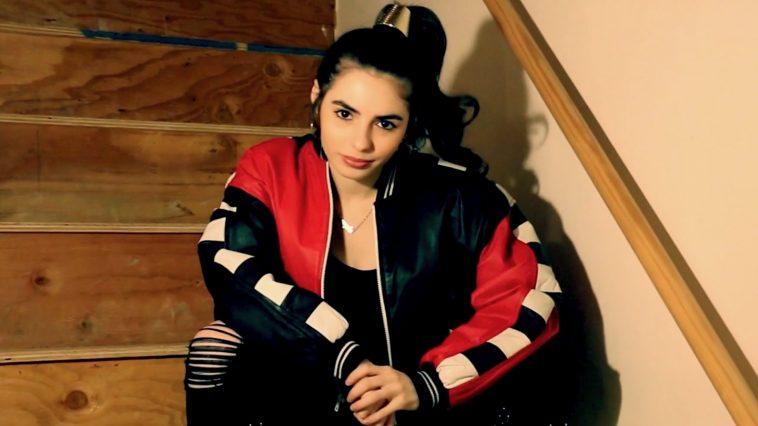 It probably won’t surprise you to know that this drumming prodigy, neo soul vocalist Boston-bred beauty also has a black belt in Tae Kwon Do. It’s this sense of unapologetic attack and unbridled energy which earned her the name DYNAMYTE the first time she ever stepped into a recording studio. ‘Show Me You’ is her next track.

Returning with her first single of the new year, this young musician used her past experience of studying social psychology in order to bring a layer of depth to her song writing. The result is ‘Show Me You’, an indictment of the lies we tell on social media in order to make our lives seem more appealing.

“I use my analyses to make sense of my experiences when I’m writing, while also targeting what kind of content I feel the world needs.” she says, “I always want to write songs that will impact people.”

It’s unsurprising that Dynamyte counts Amy Winehouse and Janis Joplin amongst her vocalist inspirations – that raspy low tone permeates the entire record and production, leaving her unmistakable voice in the centre of the mix. Her vocal tone may be the most impressive thing, but it’s certainly not the only impressive thing – Dynamyte plays every instrument on this track, something pretty unusual for a solo female star of the 20th century.

Un-paralleled energy and unapologetic attitude infuses this track with so much authentic personality that it’s easy to see why this issue is of so much importance to the young song writer. Overall, an impressive song makes for an interesting career move, and certainly an artist to be keeping your eyes and ears on.