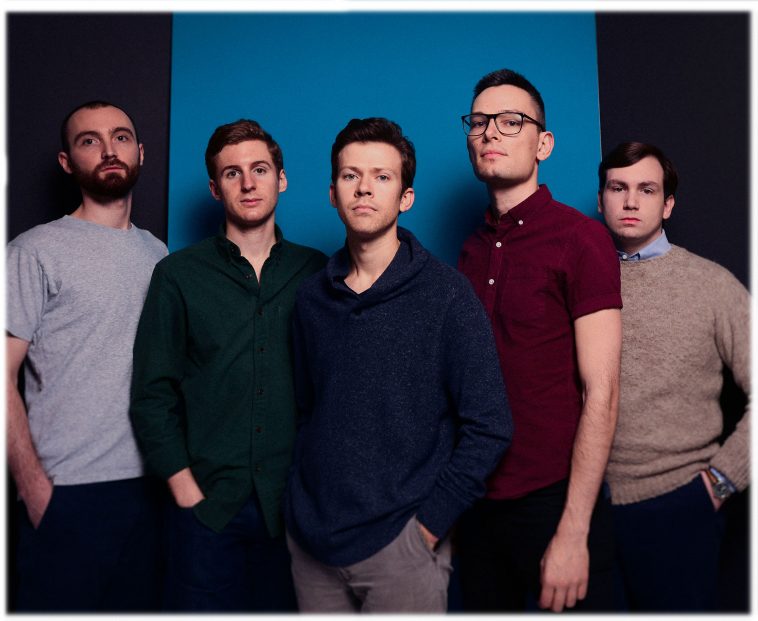 “Empty Sky” is the latest project from Earthquake Lights, a rock band of five talented acts from New York  City, as the outfit continues in their pursuit of delivering impactful music to the world. The song, which is  the first single off of the band’s much-anticipated full-length album, is out now on all major streaming platforms. The single is about the feeling of hesitancy before the drop, the  momentary weightlessness in midair.

The single has been likened to Myles Rodenhouse’s great uncle jumping out of a plane over Nazi occupied territory due to its captivating effect on listeners. The effect might just be related to the group’s  seemingly close relationship with aircraft. The father of Myles, the lead singer and composer  for Earthquake Lights, is in the aviation industry, while one of his best friends and the orchestrator for  “Empty Sky,” Mitch McCarthy is a pilot. They have both spent hours in the air in the last 12 months,  exploring the world and its inherent beauties.

“Empty Sky” offers an amazing blend of upbeat tempo and brilliant orchestration, reiterating the  ingenuity and creativity of Earthquake Lights as music makers. It is the tip of the iceberg and a feeler into  what to expect from the album and the band. The single also shows listeners another side of the band,  delivering a groovier feeling than other materials from Earthquake Lights.

For more information about “Empty Sky” and other projects from Earthquake Lights, visit – https:// www.earthquake-lights.com. Earthquake Lights can also be found across several social and digital  streaming platforms, including Facebook, Spotify, and Soundcloud.

Earthquake Lights is a five-piece rock outfit from NYC poised with challenging the status quo in the music  industry. The band caught the attention of the world with their first EP “Bangups and Hangups” earning  them placements in a national NBA/Tissot ad campaign, and an Alex Gibney documentary. Earthquake  Lights subsequently released their debut LP, Distress Signals to critical acclaim in April 2019, receiving  positive reviews from the 405, Atwood Magazine, Under the Radar Magazine, and Substream Magazine,  amongst others.