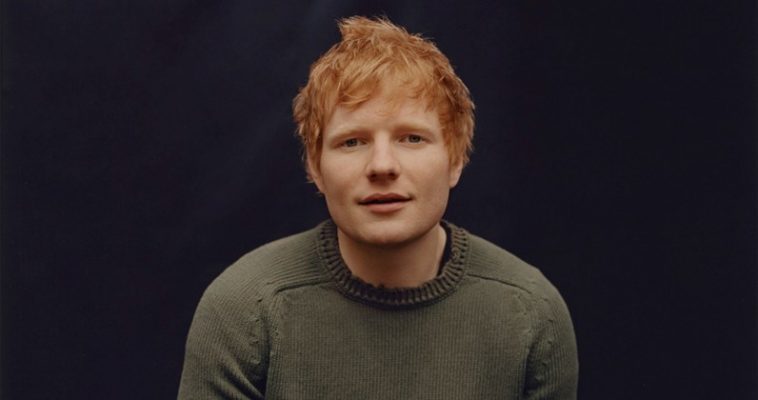 Ed Sheeran is back! The British singer annnounced via social media his fourth studio album, ‘=‘, pronounced ‘equals,’ comes out on October 29.

It is available for pre-order now on all platforms. ‘=’ is the follow-up to his 2019 collection, No. 6 Collaborations and his first solo album since 2017’s Divide. The album will feature 14 songs. The tracklist can be found in the above post and include “The Joker and The Queen,” “Tides,” “Stop the Rain” and “Sandman.” The LP will not feature any collaborations.

In his post, Sheeran said he started writing this album in June 2017, nearly four years ago, and has experienced some much love, loss, grief and life in that time. He got married and had a child in that time while he also lost friends along the way and was just living life. Sheeran defines it as a ‘coming of age record’ and that could be the meaning behind the butterflies.

The first single off the album, “Bad Habits,” was released back in June. It was a different sound for Sheeran and earned him his 10th UK number one single.

Instead of the typical slow ballad love song Sheeran usually releases, “Bad Habits” is meant to be played at a club and get people up dancing.

On the contrast, along with his album announcement, the “Perfect” singer dropped another song off the album called “Visiting Hours,” about his friends Michael, who passed away this year. Grab your tissues before you listen.

The song is reflective of his 2017 hit, “Supermarket Flowers,” which was revealed to be about his late grandmother. If you have ever lost someone close to you, “Visiting Hours” will punch you right in the gut. The song is available to stream on all platforms and to download if you pre-order the album.

There’s just a little over two months until we hear the album in full and we cannot wait to go down this road again.

Are you excited for Ed Sheeran’s comeback? Let us know on Twitter at @CelebMix.