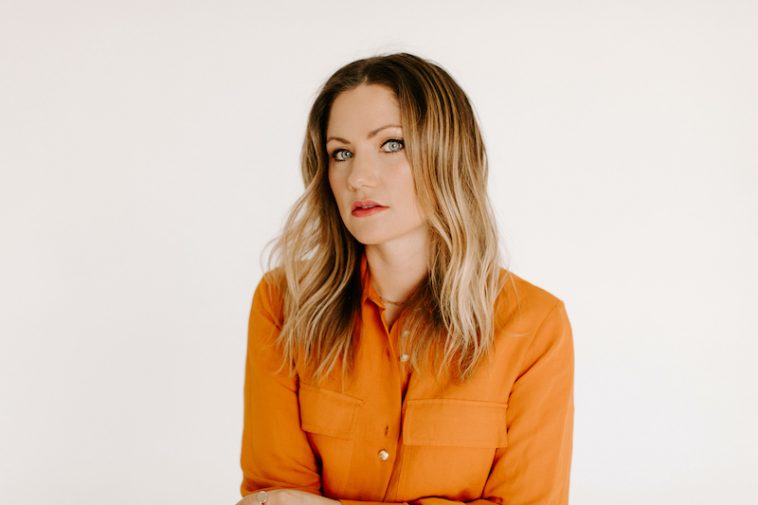 With “Human Heart,” Hayes shares the relatable struggle of practicing empathy while simultaneously setting boundaries for oneself in order to avoid being a pushover. It is a delicate balance that Hayes knows all too well as someone who cares and feels so much. She confides, “I feel like the whole song plays down like a journal entry and I just hope that listeners can relate and know that you can be a feeler and find power in that.”

Hayes has performed music since she was an early teen. After attending the acclaimed school Berklee College of Music in Boston, Mass., the singer/songwriter moved to Nashville landing a gig touring with Carly Pearce as her backup singer and keyboard player. Hayes further began writing songs for prominent artists including Lucie Silvas and Jill Andrews. In 2015 Hayes began releasing her own music, finding success with her songs being featured on TV shows such as ABC’s “Grey’s Anatomy,” The CW’s “Charmed,” MTV’s “Siesta Key,” and more.