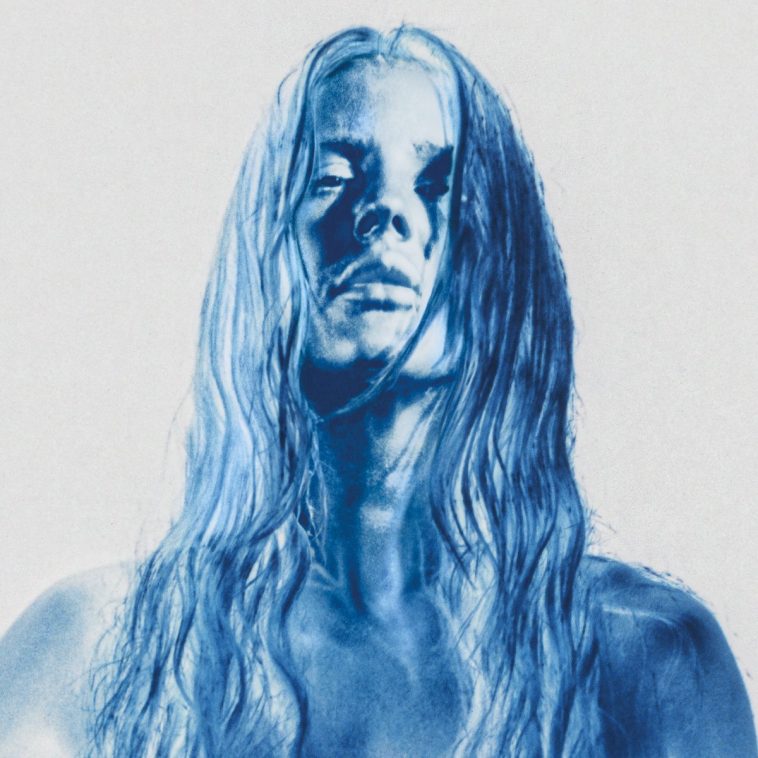 Following the release of her new single ‘Power’ last week, Ellie Goulding has announced that her highly anticipated fourth studio album Brightest Blue will be released on July 17.

Executively produced by Ellie and Joe Kearns, this will be a double-sided album, made up of Brightest Blue and EG.0. The album will include some of Ellie’s most recent releases, such as ‘Power’, ‘Flux’, ‘Worry About Me’, and ‘Close To Me’, as well as a plethora of new songs.

Speaking about the first half of the album, Ellie revealed in a statement that it “reflects my vulnerability… it acknowledges a complex world where relationships still dictate our happiness and heartbreak and can still be the most painful thing in the world, no matter how enlightened you are. The tracks also symbolise growing up and becoming a woman.”

Elaborating on the second half of the album, however, Ellie says it “encapsulates my confident, brave and fearless side and features all my recent collaborations. I often find myself writing about my thoughts and emotions in a way that I know will be catchy and memorable. I will always seek to use my voice in ways that no one would ever expect and look to collaborate with the least likely, exciting and eclectic group of other artists.”

Brightest Blue is available to pre-order now. Wherever possible, the album’s packaging has been manufactures using environmentally friendly materials and technologies, in order to minimise the overall impact and carbon footprint.

Are you excited for Brightest Blue? Let us know your thoughts on Ellie Goulding and her forthcoming new album on Twitter @CelebMix