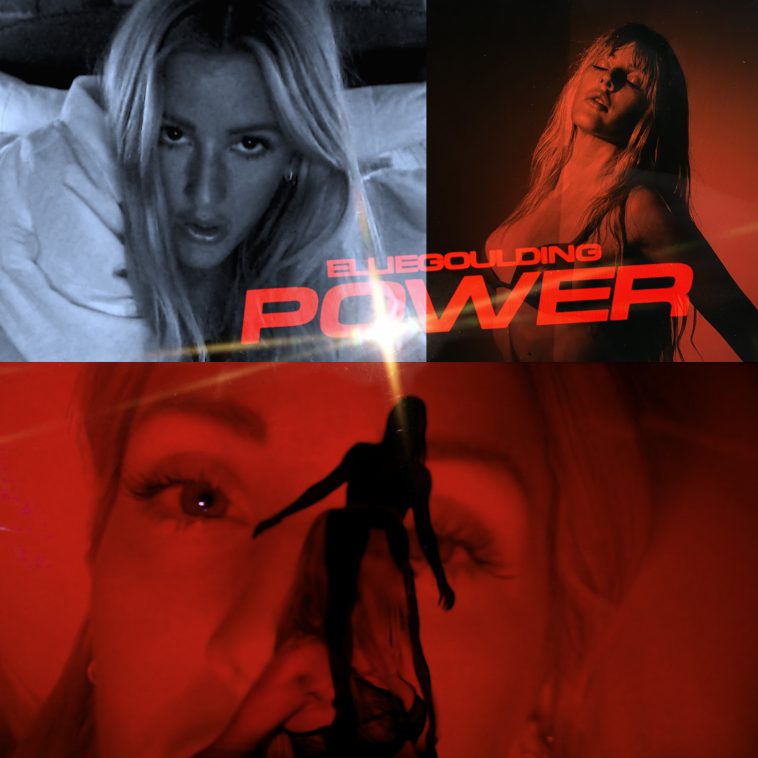 Ellie Goulding has released her new single ‘Power’, which is taken from her forthcoming new album

Written by Ellie along with a team including Digital Farm Animals and Jamie Scott, ‘Power’ addresses superficial dynamics within relationships. Laced with low key 80’s vibes, the track is reminiscent of some of Ellie’s earlier work and comes armed with a trademark euphoric chorus.

Beautiful lies on a Friday night / Starting to wonder where we lost the magic
Head in the clouds, talking so loud, all I hear is static
I’m not a material girl, everything in your world just feels like plastic
Wearing your crown, it’s pulling me down
You just want the power, you’re not really down for love / You just want the power

Speaking about the track, Ellie said:  “I wanted to release this song off my upcoming album as a preview into the world my new album is in! ‘Power’ is about relationships in the 21st century, how they can now be dictated by social media, superficiality and material things.

“Dating can sometimes start out with lies or embellishments. The girl in the song is disillusioned by love and the cruel, good looking, self-obsessed people she keeps ending up with.”

The track comes accompanied by a video which was filmed by Ellie herself at her London home during lockdown. The video was creative directed over FaceTime by creative duo Imogen Snell and Riccardo Castano of ISSTUDIO (Madonna, The XX). The selfie-style visual has been layered with blurring shots to create a sensual aesthetic, making this one of Ellie’s most intimate and personal videos to date.

‘Power’ is confirmed to be taken from Ellie’s highly anticipated fourth studio album, with the songstress confirming that more details about the album will be released next week.

Since the release of her third album Delirium, Ellie has released a string of standalone singles including ‘Worry About Me’ featuring blackbear, ‘Hate Me’ with Juice Wrld, ‘Sixteen’, ‘Flux’, and ‘Close To Me’ with Diplo and Swae Lee.

At the end of last year, she also released a cover of Joni Mitchell’s ‘River’, which peaked at number one on the UK Singles Chart. Not only was this Ellie’s third number single in the UK, but it was also the last number one of the decade.

What do you think of ‘Power’? Let us know your thoughts on Ellie Goulding and her new single on Twitter @CelebMix