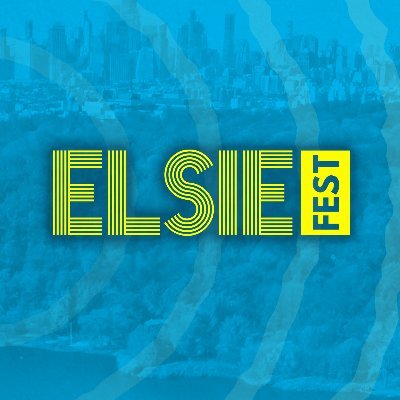 Elsie Fest, the annual Broadway outdoor music festival, is returning this year on the 29th August at Prospect Park in New York City.

The festival first began in 2015 after being created by Darren Criss, Lea Michele, Ricky Rollins and Jordan Roth. It features stars from both stage and screen perform a mix of show-tunes and pop songs.

Previous guests at the festival include stars such as Lea Michele, A Great Big World, Aaron Tveit, Grant Gustin, Olivia Rodrigo and more.

This year’s show is set to have another star studded lineup with co-creator Darren Criss performing with acts such as Jordan Fisher and Adrienne Warren. It seems like the excitement is growing for them as Jordan shared this post on his Twitter account:

Tickets for the festival are available here: https://www.ticketmaster.com/elsie-fest-tickets/artist/2156255

Will you be attending Elsie Fest this year? What do you think of the lineup? Let us know @CelebMix