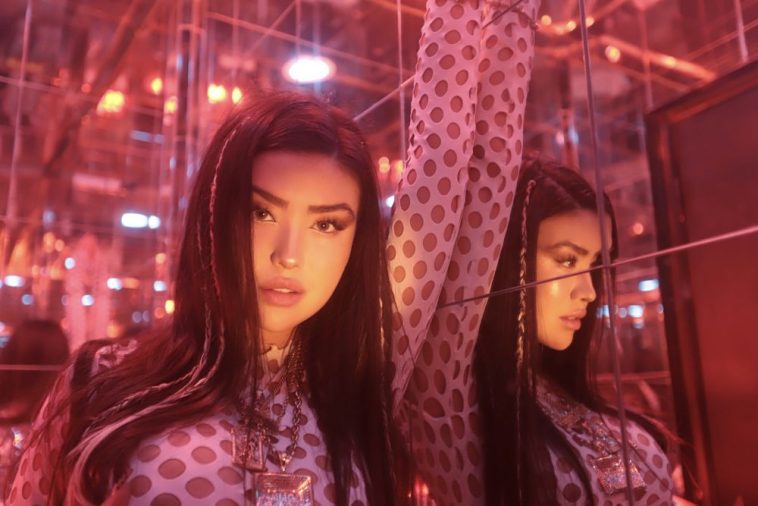 Following on from the release of Erika Tham‘s remarkable debut in October (covered by CelebMix), the Los Angeles-based R&B/pop infused singer-songwriter and former actress has revealed a brand new song titled “shh…” The new single continues to showcase Erika’s lyrical prowess and witty dialogue, whilst incorporating a seductive flow.

Speaking on the release of the song, Erika explains that she wanted to “pay homage to the sassy, unapologetic R&B and Popstars of the ’90s” who took ownership of their sexualities unabashedly.

Littered with Asian instrumentation, this song was integral for Erika to pay homage and honor her heritage by including this style of production in all her songs in some way or another.