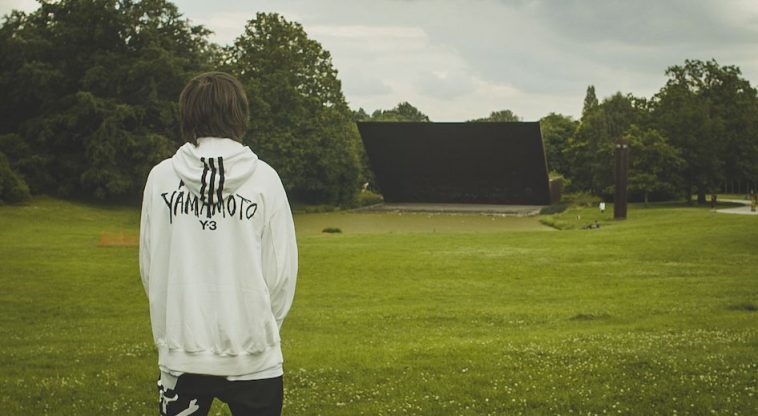 Louis Tomlinson has finally announced more info about The Away From Home Global Streaming Event, which will include Louis’ full headline set at “The Away From Home Festival”. A one-day festival that Louis has curated and will headline on 30 August at the Crystal Palace Bowl in London. We thought we’d do you a handy guide to everything you need to know about the upcoming global stream event.

What is The Away From Home Global Streaming Event?

The event features a mini-documentary and full concert, alongside post-show backstage footage.

The concert is a full 70-minute headline set from the festival, Louis’s first show in front of a live audience for 18 months. Then as the show ends, the footage follows Louis backstage with his band, crew and team celebrating his return to live music.

The 30-minute documentary joins Louis as he undertakes his most ambitious project to date, The Away From Home Festival 2021. Following the postponement of his World Tour in 2020, last month Louis announced his own one-day free music event in London on the 30th of August. Entirely conceived and curated by Louis himself, the festival will host 8,500 fans and will be held at the Crystal Palace Bowl.

Directed by Charlie Lightening, and featuring unprecedented access, the fly-on-the-wall short film will show Louis and his team as they plan and prepare for this momentous event. From early planning, through to the day of the show, the doc has unparalleled behind the scenes access, following Louis on the journey to putting on The Away From Home Festival.

When is The Away From Home Global Streaming Event?

Where can I get tickets?

You can get tickets for The Away From Home global streaming event via the Veeps website, here!

Can I buy merch?

Yes, Louis and his team have released some limited edition merchandise for the festival which is available exclusively online, via Louis’s online shop.

Are you excited for The Away From Home global streaming event? Let us know on @CelebMix!