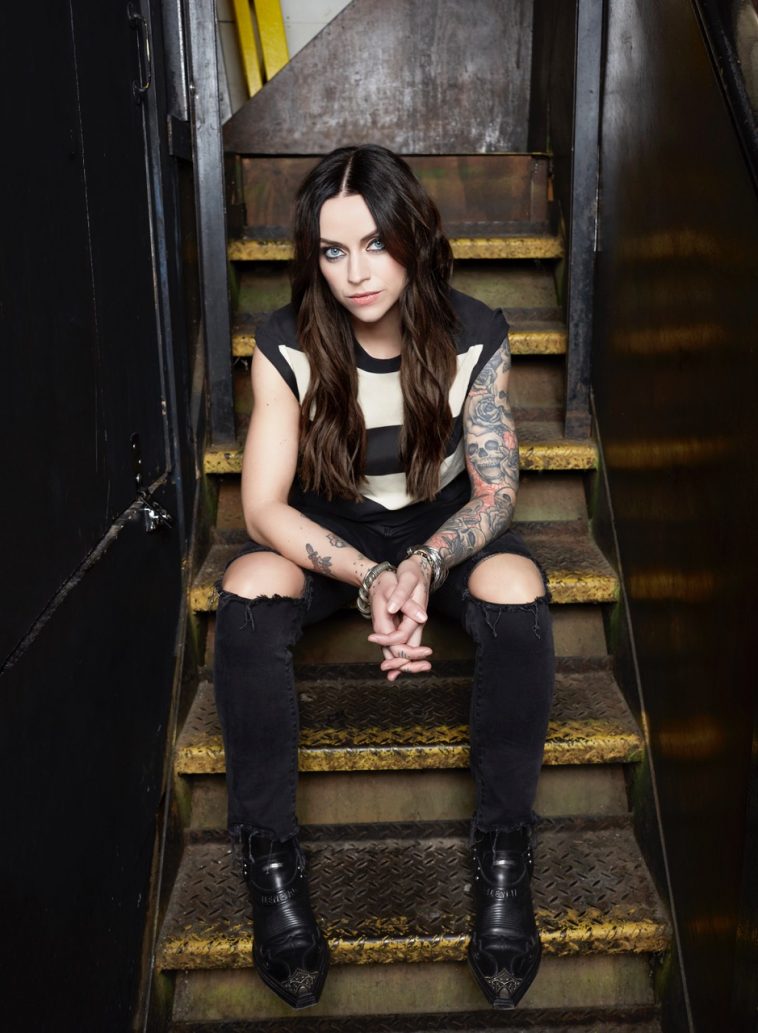 Amy Macdonald releases her latest album The Human Demands on 30 October. We caught up with her to chat about the album and how she approaches songs.

How would you describe the sound of your new album “The Human Demands”?
It’s big, bold, catchy and exciting. I can’t think of any other female that’s making music like mine. I feel a bit of a lone wolf. All my songs have stories behind them, I love telling stories through music.

We really love the title “The Human Demands”, what is it about that particular track that made you decide it would be a great album name?
I think it perfectly describes life for so many of us. We constantly put so many demands on ourselves and each other. We expect people to be available 24/7. We want replies instantly. We want work to be the most important part of the day when in reality so many people have so many worries and they’re trying hard to just get through the day. I wanted people to know that it’s ok to struggle, we don’t have to be happy all the time.

How do feel you’ve changed musically since you had your first record deal at the age of 18?
I’ve matured in so many ways, my voice is noticeably stronger now than it was back in 2007. Years of touring have given me so much power.
I’ve never tried to sound a particular way, I want my music to feel natural and not contrived. I think I’ve grown into a bigger, bolder sound without compromising who I am.

4Which track off the new album are you most looking forward to your fans hearing?
I am just buzzing for them to hear the album as a whole, I’m so proud of it. My favourite song changes daily so it’s always hard to pick a favourite. Right now I love ‘We Could Be So Much More’ it’s so powerful and was inspired by friends going through a hard time.

How long did it take for you to make this new album from start to finish?
I write all my songs and always need a story to tell, so it probably takes me a bit longer than most. I started writing in 2018 and the album was finished and ready to go in August this year. We did have a 4 month lockdown break in the middle though.

Which track off the album means the most to you?
Again it’s hard to pick one in particular because I put my all into every single song. The track statues is pretty moving for me because it’s about the street where I grew up. I have so many happy memories and my mum and dad got a little emotional when listening to that one. They knew what it was about right away.

This year has been strange and unsettling very many people, with us all having to adjust to a “new normal”, what’s the new normal for you?
I don’t really like this new normal phrase because it’s not normal at all and I don’t want to have to get used to this. Humans are social creatures. We’re used to being together, we’re used to hugging each other and making plans together. I wouldn’t want any of that to change and I’m hopeful we can get our old normal back next year. I’ve got everything crossed. Right now my life is pretty much-doing interviews over a laptop – I can’t wait to do face to face interviews again!

Do you hope to tour this album?
I’ve got a tour pencilled in for next spring and thankfully loads of people have already bought tickets. It’s nice to have something to plan for again.

You can preorder The Human Demands here. It will be released on 30 October!

Are you excited for Amy’s new album?Let us know over on @CelebMix!