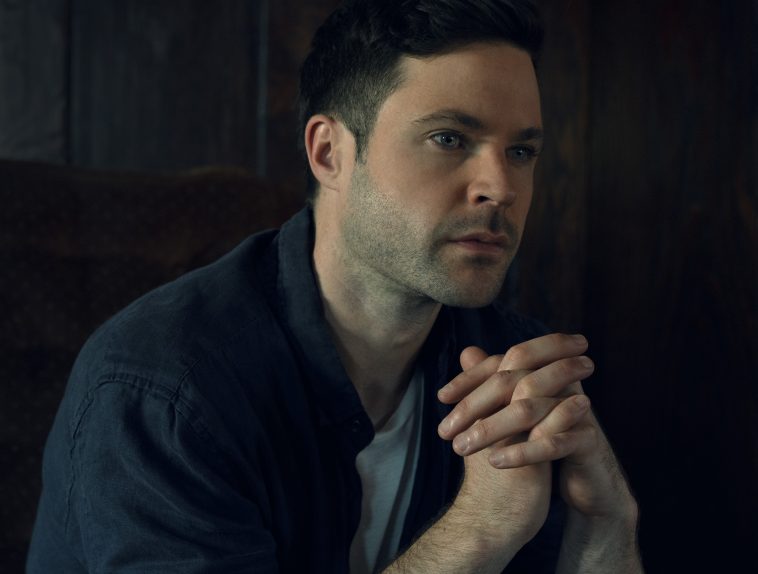 Rising country music artist Brandon Stansell is having a brilliant and busy 2020 and most recently shared his stellar new single ‘Like Us’ which is featured on his honest documentary Three Chords And A Lie which has premiered on OutTV.

Here we chat exclusively to Brandon to discuss his new music and documentary further:

How does it feel to be sharing new music during this time?
You know, I had the EP basically done before the quarantine hit, and we had already planned release dates for everything. The funny thing was, once we were nearing the release date for “Hurt People,” all of the DSPs and publishers were recommending that artists put out only upbeat and uplifting music given everything happening in the world. But, I knew this was the right time to release these songs, and I’ve been so overwhelmed by the amazing response so far.

You also recently shared your documentary, Three Chords And A Lie, which is an honest and vulnerable inside look at your life and journey thus far. What has it been like to share your story with the world?
Scary. I can’t tell you how many times I vacillated between wanting to shelve the project and being on fire to release it, but somewhere along the way, someone told me I had to take the risk of looking like a complete broken mess or miss the chance to actually change the world. I chose the latter.

With your new music, have you come up with any innovative new ways to reach your fans during this time?
Well, I can tell you it’s been tough to stay engaged, so I decided to give fans my phone number so we can connect. It’s been crazy, but it’s also been a lot of fun. Text me anytime! +1 (615) 257-8577

What was the inspiration behind your latest single “Like Us”?
The inspiration for Like Us came from Sam Hunt’s new Kinfolks song. I was thinking about how I couldn’t sing a song like that – a song about how exciting it is to bring someone home for the first time. I know that’s not true for all queer people (which is a great thing), but I think for a lot of us, going home can be tough and taking someone with you usually makes it even more complicated if not impossible. So, I took the idea to my co-writers Will Jay and Sam Creighton and we wrote this song with a story that’s hard to listen to but important to tell.

Can you tell us a little about the writing process?
You know, the writing process is a bit different every time, but my goal for this particular project was to write about queer experiences. I’m not saying you have to be queer to relate to these songs, but I think the LGBTQ+ community experiences things they straight counterparts don’t, and those stories have gone untold. And even though the songs can be tough to listen to (and sing!) I think they’re important.

What does an average studio day look like for you?
Well since the world has gone topsy turvy, nothing looks like it used to. I am currently working on a new project (something lighthearted and fun this time – haha!) and the songs are being pieced together remotely. I’m laying down vocals in my apartment while my guitar player is laying down tracks in Nashville – never imagined I’d make a record this way, but it’s a new world.

What are you hoping fans take away from your documentary and EP release?
I feel like the EP and the documentary have been one big project as they kind of feed into each other – but I am so proud of this thing I’ve made. My hope is it serves as a tool to engender conversation and healing not just for people like me but for families with people like me in them.

Did you enjoy our exclusive interview with Brandon Stansell? Let us know your thoughts across social media!