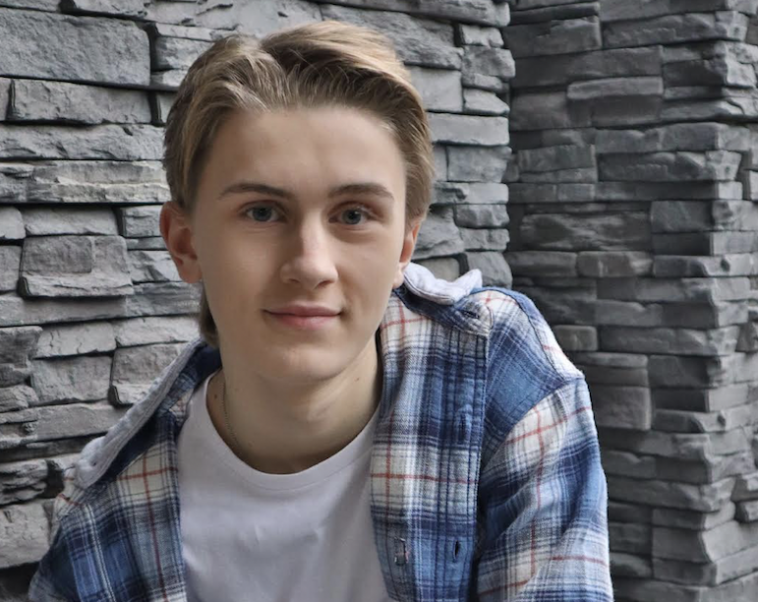 Carter Ryan was first introduced to the masses while playing the role of Cody on the popular show When Calls the Heart. The series, featured on the Hallmark Channel, garnered a devoted fanbase of viewers from all around the United States. Ryan joined the cast of When Calls the Heart at the beginning of Season 3 and his character continued to develop for the 4 Seasons that followed afterward. Now, the rising actor will play Cody Stanton alongside Lori Loughlin in the spin-off When Hope Calls: A Country Christmas on GAC Family airing on December 18. In an exclusive interview with CelebMix, Carter Ryan opens up about his role on When Hope Calls: A Country Christmas and his goals for the new year.

What can you tell us about your role as Cody on ‘When Hope Calls: A Country Christmas’?

My character Cody is the same kid the fans watched grow up on When Calls the Heart. We’re both just a couple of years older and now taller. He still has all the qualities of a good kid with a good heart. I think all OF the hard times and lessons he went through as a younger kid have now shaped him into a young man, and you will get to see him differently now. He still has a loving and devoted mom, and he is still so grateful they found each other and became a family. His visit to Brookfield is when they bring a troubled orphan to the orphanage. During that time, he also makes new friendships and has some fun in the new town during Christmas time.

You play Lori Loughlin’s son! What was it like to work alongside Lori and return to this series?

I really enjoyed working with Lori. She’s really nice, a great actress and works hard at her job. She’s lots of fun to work with and is professional and talented. I liked how we would collaborate before our scenes, and then when it came time for us to film, it just all fell into place. We always worked well together for When Calls the Heart and now we have the opportunity to work together again on When Hope Calls: A Country Christmas.

How does this project differ from other films or shows you have worked on in the past?

The show is similar to When Calls the Heart, where I have spent most of my acting career. So it wasn’t too much of a surprise to jump back into the 1900s. The small-town community feel is still there, and I think the fans enjoy it just as much! My other acting credits are varied, but WCTH has been my most significant role so far, so it’s the best one to compare for this question. One thing that does differ is the location. All my previous roles were filmed in Vancouver, BC, and I had never flown to another location for work. So it was exciting as I traveled to North Bay, Ontario, where WHC films.

What can you tease about this two-part premiere? What can viewers expect?

Everything will be a little bit surprising, even to me. I want everyone to find it all out for themselves by watching, but what I will say is, I don’t think viewers will be disappointed. They should feel that same small town community with fun emotions and warm feelings during Christmas. It was a fantastic experience working with the talented cast on When Hope Calls, and I’m excited to watch it with my family and friends on Dec 18th. It airs on GAC Family in the US and on Super Channel Heart & Home in Canada.

If you had to pick your favorite memory or moment from filming ‘When Hope Calls: A Country Christmas,’ what would it be and why?

If I had to choose one, I’d say walking off the stagecoach into a new town was pretty cool. I was finally able to put on my 1900s clothes again and even got to wear a poorboy hat this time, which was my favorite piece of wardrobe. I got to wear it during all my scenes and wanted to take it home when we wrapped. One other fun scene to shoot was when I hurt my ankle and had to limp off-screen. This was another one of my favorite scenes because it wasn’t planned, and we got to improvise right on the spot.

Following ‘When Hope Calls: A Country Christmas,’ what’s next for you? Do you have any upcoming projects or goals for 2022?

My goal for 2022 is to keep working hard, training, and doing my best when the auditions come in. Booking a new role would be very exciting for the new year!

Be sure to tune in to GAC Family’s When Hope Calls: A Country Christmas, which debuts Saturday, December 18, at 8 p.m. ET/PT.