Moving isn’t easy. Moving countries and starting all over again is even harder. Yet Diego Soncin and his Dramalove bandmates did just that.

They moved from Italy to the UK to start again. Having made a name from for themselves thanks to the Italian version of the X Factor, where they reached the semi-final, the band decided to give it all up and start afresh.

“It was not easy”. Diego admits when call him to chat about the bands latest single Lady Macbeth. “It’s completely a new planet. The culture is very different, especially as I came alone for a year and then the rest of the band joined me.” 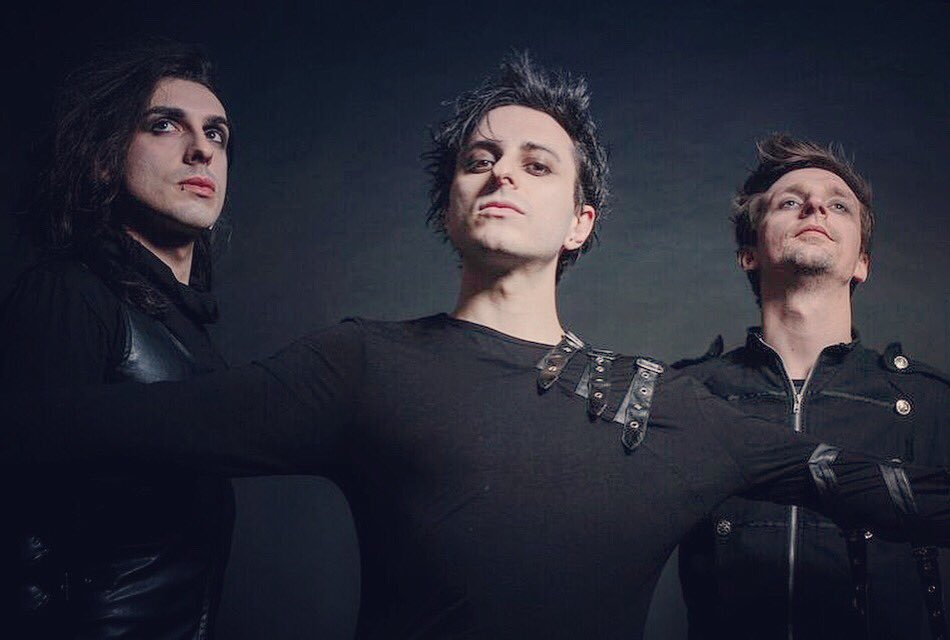 Dramlove’s latest single Lady Macbeth is one of four they recorded last year. “We plan to release one single at a time before we release our record.”

The song takes inspiration from frontman Diego’s personal life. “I’d just had a break-up and come out of a relationship and I wanted to do something different than just a love song. “It was just words, sort of putting together my passion for poetry.” Lady Macbeth also came from the well known Shakespeare play. ” The character of Lady Macbeth, there is more than meets the eye to her. She’s assassinated the king and then keeping that secret, having this huge thing for the cleanness of the soul. It was just a parallel to this girl I was seeing.”

The song encompasses just who Dramalove is, a rock band. “We grew up around music, we had two older brothers in a band. And thought hey this is cool!”

“Essentially we are just three people with a massive love for music. We want people to come to our shows and feel lifted, and some emotion from our music.”

The band will be touring the UK this summer.

Let us know your thoughts on Dramalove’s new single Lady Macbeth at @CelebMix!