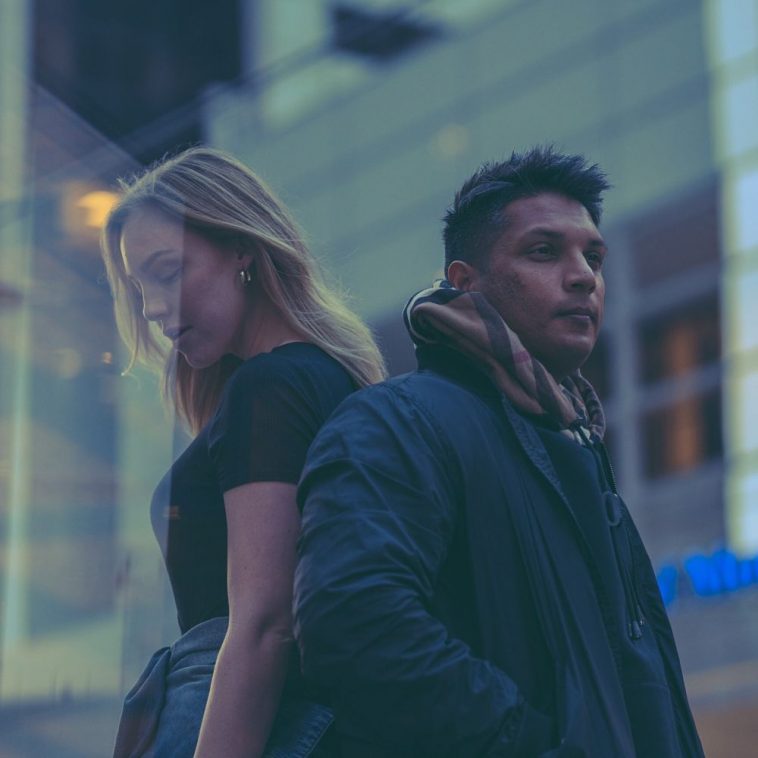 Jack Trades has come out swinging with his newest offering “On My Mind”, and to celebrate the new collaboration with Heather Janssen, the Calgary-based Dance aficionado has put together an exclusive mix for CelebMix.

Jack’s hypnotic tune kicks off right away with his signature basslines that immediately enter the large aesthetics of the soundscape, which pulsates rife with raw energy.

Janssen adds more than her melodious vocal flows to the song, in which she is is paired perfectly alongside the track’s driving ambiance.

The rich lyricism paints a vivid picture of strained lovers, connecting with the listener on a deep, heartfelt level with each passing second. Funky, feel-good sensibilities characterize the majority of the release, a quintessential electronic dance music gem that marks a prime addition to Jack Trades and Heather Janssen’s respective back-catalogs.

“I am an absolute sucker for songs that tackle the subject of relationships,” Jack says about the track. “Part of the reason being, we definitely grow and mature along the way but the truth is sometimes you just never get over that one special person.”

After ‘Kill Me Slowly’ it was a no-brainer in reaching out to Heather Janssen for a follow-up!

No surprise here, as Janssen nails yet another song with her flawless writing, singing, and emotion. Production-wise, it is very balanced to support her strong vocals but adding some dance piano elements to really give it some character.

“Although it took too many changes to get it right, was definitely worth it in the end,” Jack adds. “Hope you like the song as much as we do!”

The mix Jack has put together for CelebMix is nothing short of amazing, and will no doubt get you moving.