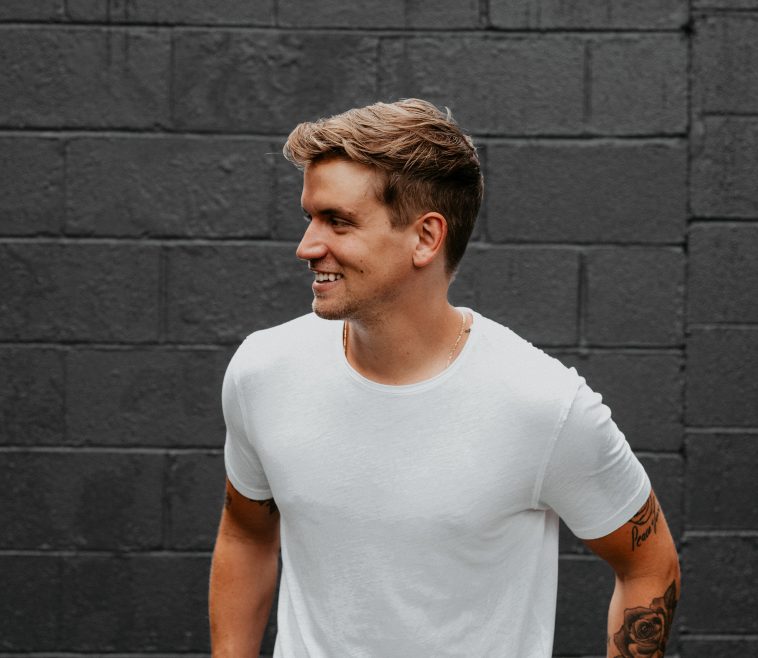 Back in mid-June fast-rising American country singer/songwriter, Levi Hummon shared his relatable and honest break-up single titled ‘Rock and Roses’. The track was the follow up to the breakout ‘Wedding Dress’ and is a major standout from the US performer.

Here we chat exclusively to Levi Hummon to discuss the single in further detail:

Congratulations on the release of “Rock and Roses,” what made you want to share this track at this time?

Thanks so much. I felt like it was a great track to put out to introduce the next round of music coming this summer and fall. We played it live on my first headlining tour and the fans seemed to really love it! Excited for this track and what’s next.

The track seems to have a personal meaning to you, would you say the lyrics tell a true to life story?

“Rock and Roses” definitely comes from real experiences. To be honest, it’s kind of a compilation of a bunch of different mistakes I’ve made in past relationships that I’ve learned from. I think the most powerful line is “I think I made a big mistake or maybe we’re better off this way,” which points to maybe it was all never meant to happen, anyways. I think there’s a reason things don’t work out and a reason we learn stuff the hard way.

It’s been in the world a little while now, how have you found the response so far?

It’s been great; I think right now everything is weird, but I’m just glad I can put music out and keep my fans happy. (Haha!)

This acts as a follow up to Wedding Dress, was this always going to be the next single, or was it more of a spontaneous choice?

Definitely spontaneous. I’ve actually had it recorded for a little while and just felt like it was the right time, especially as we prepare for new music.

Can you give us a little detail about what the writing process was like for this song?

I wrote it with my buddies Ben Wells and Johnny Dibb… it was kind of based around the title “Rock and Roses” which I thought was a sick title. The concept was partly inspired by the Bruno Mars song when he says, “I shoulda bought you flowers…” so it took shape and told its own story.

What are you hoping your listeners take away from this offering?

I think the best way to deal with breakups is to feel them and not try and be stronger than them. So, if this helps anyone going through a quarantine break-up, then mission accomplished.

What are your main ambitions and goals for this single?

My main goal is to keep the music coming to fans because we can’t tour right now. I hope fans will prepare for new music!

Can we expect this single to act as a launchpad for an album or EP?

Yes you can! Stay tuned for lots of new music coming very soon. :)

Looking ahead, what else can we expect from you in 2020?

More music on my end, but I’m also excited to have a song on Tim McGraw’s new album called “Not From California”. It’s a great song

Did you enjoy our exclusive interview with Levi Hummon? Let us know your thoughts across social media!