John Galea is an award-winning singer-songwriter from Great Yarmouth, UK. He is set to release ‘A Simple Christmas’ from his upcoming ‘Christmas Round The Piano’ EP today, which is being exclusively premiered right here on CelebMix. The festive EP is set to follow the lead single with a release date of 7th December 2018. Self-written by John Galea, the single and EP are already shaping up as the first milestone Christmas release of the Year.

John Galea, who as an independent artist has achieved commercial success with his previous Top 20 charting track ‘When You Truly Love Someone’ has supported the likes of McFly and Lemar and on tour, and also played his own main stages at The Sundown Festival and London Pride. As a singer-songwriter, Galea has also written for other artists from Eurovision contestants to major label signees.

Galea’s upcoming EP, ‘Christmas Round The Piano’ is available for pre-order now, which you can pre-order here. You will instantly receive ‘A Simple Christmas’ when you pre-order the EP. 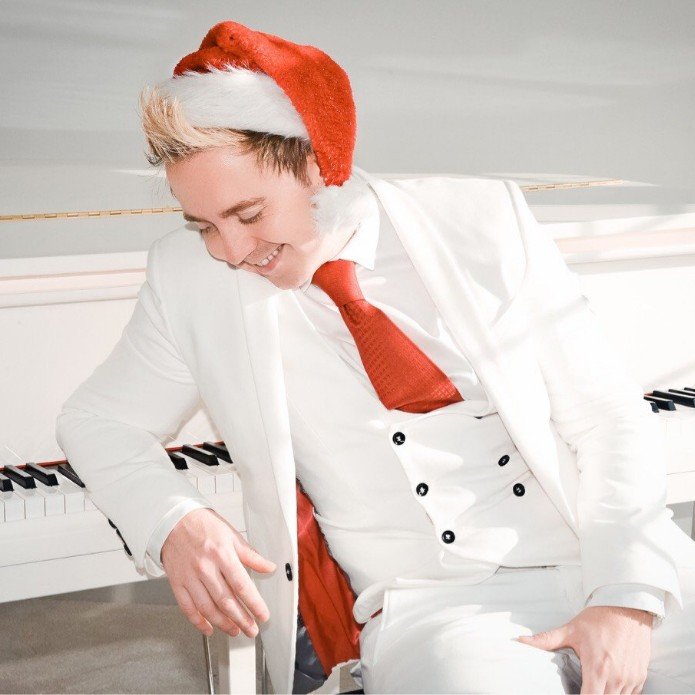 ‘Christmas Round The Piano’ is set to feature both original Christmas songs along with some festive classics, which is leading to Galea being dubbed as ‘Mr Piano Man Himself’. The festive EP will also feature Galea’s first Maltese spoken track, ‘O Lejl Ta’ Skiet’ which translates to the traditional ‘Silent Night’.

John Galea’s festive single, ‘A Simple Christmas’ is available on all platforms now.

What do you think of John Galea and his festive single, ‘A Simple Christmas’? Are you excited for the ‘Christmas Round The Piano’ EP? Let us know on Facebook and Twitter @CelebMix