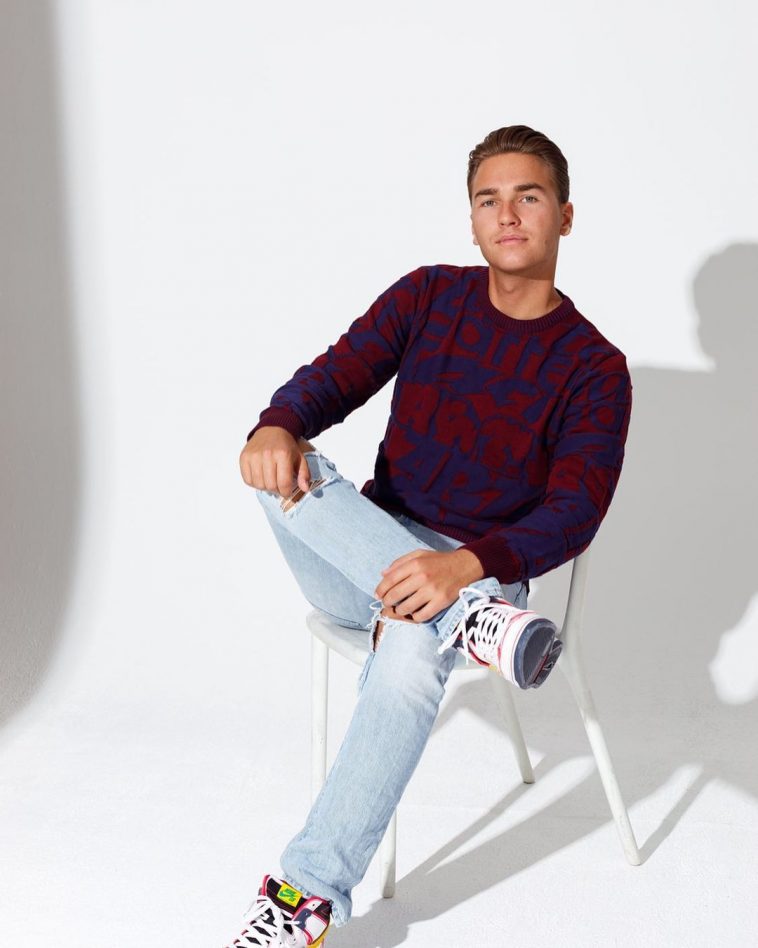 Dutch DJ and record producer Dante Klein shared a brand new single titled “Rewind” filled with uplifting beats, and groove vibes. Having blended the warmth of Latin rhythms with the euphoric tempos of club-thumping drums, the house music producer has created a track that, as far as dance music is concerned, hits the spot.

Dante Klein says about “Rewind”: “Tested and approved all around clubs in Amsterdam! Once finished in the studio, I knew this was going to be a weapon on the dancefloor. I’m stoked for this one and happy to finally share it with the world.”

“Rewind” is Dante Klein’s latest offering after his recently released single “Flute Mimosa”, which followed the release of “La Musica”, a record that was noticed by Sunnery James & Ryan Marciano, B Jones, Dennis Cartier & R3WIRE, was added to Hot New Dance playlist on Spotify, and marked the launch of his independent record label Garden Party Records.