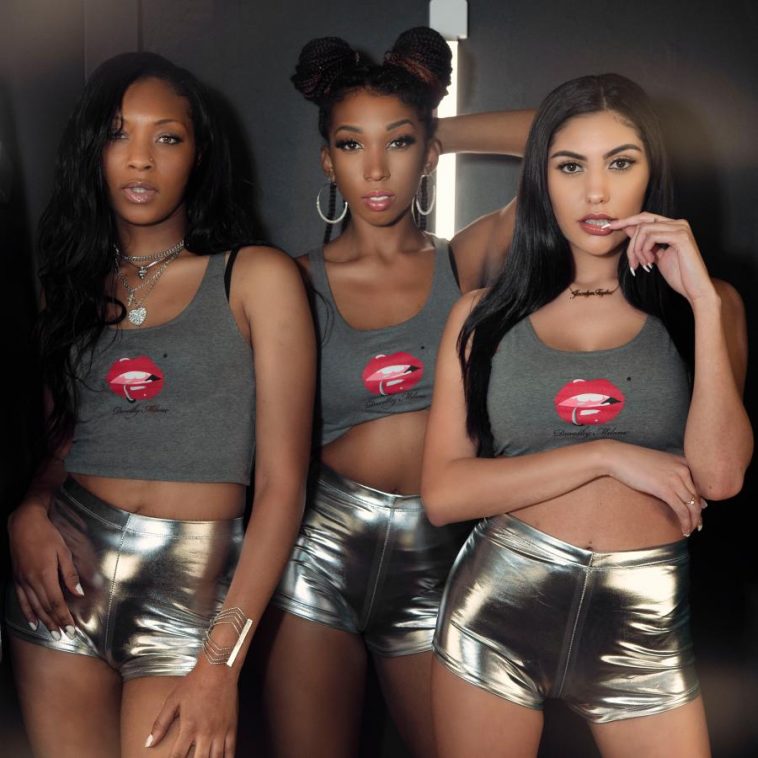 If you need a break from social media, but you still want to utilize your phone as a pastime, then Dorothy Milone has just the thing for you. DMV-based pop group Dorothy Milone has just released its very own mobile game called Dorothy Dash: Run to Stardom. Dorothy Milone has worked relentlessly over the past few years in its own trek to success in the music industry, and the mobile game symbolizes that. In addition to their own XM radio show, and a few music videos to accompany their original songs, Dorothy Milone is now providing the world with a jovial game to give people an even better idea of who they really are. These girls are carefree, fun-loving, and they enjoy seeing their supporters have a good time as well. There’s no better way to relieve some stress than by playing a user-friendly platform game that features the dashing Dorothy Milone.

Featured as background music in the frustratingly addictive mobile game is Dorothy Milone’s first original single titled “King Me Now.” The track is perfectly fitting for the game because it too reinforces how ambitious Dorothy Milone truly is. Whether it’s reaching the finish line in a marathon race to fame, or being crowned king over all its competitors, Dorothy Milone vows to become a legendary entity for people to remember and admire. Folks now have the opportunity to put themselves in Dorothy Milone’s shoes to get a taste of how challenging the music game is.

Currently, Dorothy Dash allows gamers to choose amongst three Dorothy Milone members to play as in game: Jas, Jocy, and Juju. The game offers fans the chance to have an even greater appreciation for the girls outside of their music and social media pages. Dorothy Dash players also have more to look forward to in the coming months as the game adds new unlockable outfits and accessories. In the meantime, good luck to everyone trying to beat their high score.