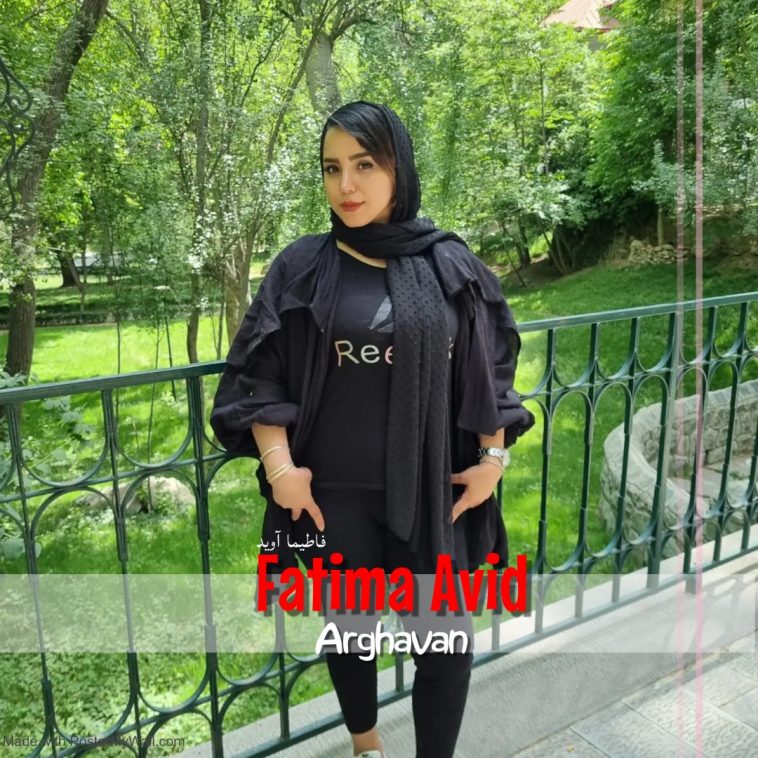 I am full of pain and sorrow, find me, I am a sea that has no peace on its shore

This time, Fatima Avid releases the music ” Arghavan ” in sympathy with children with cancer.

Fatima Avid is an Iranian singer who has been a pioneer in helping people and doing good deeds for many years.

This time he sang music in which he supported children with cancer, Fatima added:

I get hurt when I see a child in the hospital waiting for a lot of money for treatment,

All the income of this music is spent in the way of these children, I ask my fans to support this music so that I can support these earthly angels enough.

Fatima Avid works with the ID ( fatima.avid ) and her official page is on Instagram. She started her music career at the age of 10 and, unlike her family who were not in the arts, she was able to achieve great success in the field of art and music.  Slowly

Fatima is a staunch supporter of animals, and considers animal rights to be something that the whole world should respect.

In 2019, Fatima won the award for best female voice in the series “Mr. Mixer” directed by Javad Safaee.

Fatima is the wife of Mohsen Avid, a famous Iranian hip-hop and rap singer, and it is noteworthy that Mohsen Avid and Fatima Avid have never had much cooperation in the field of music.