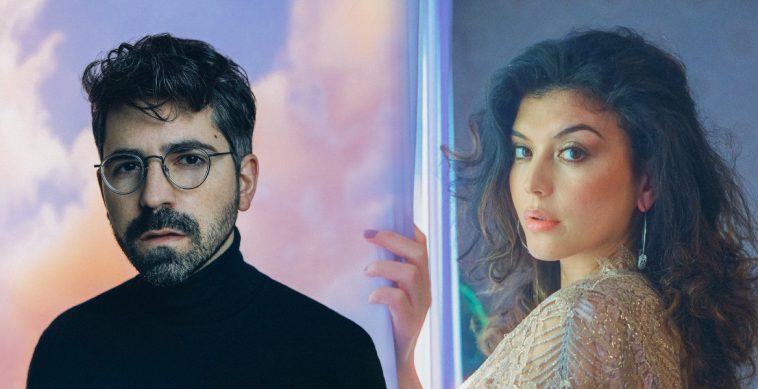 As an appetizer for the upcoming album, Felix just unveiled the single/lyric video for “Only One,” which features the deluxe tones of pop icon Karen Harding.

Speaking to “Only One,” Felix shares, “I wrote this one with Karen, Chelsea, and Nick during a spontaneous session in LA. I feel like I have two modes when I make music, mode 1 would be something with an emotional heaviness, and mode 2 would be a response to just break away and make something that’s more of an uplifting escape. It was the summer, and I definitely was in mode 2.”

Karen Harding adds, “I loved this writing session. We were all on such a high, and I think it definitely came across in the song. We wanted to write a song about that overwhelming feeling of when you know someone is ‘the one,’ we’ve all felt it at some point.”

“Only One” follows on previous singles from the album, including “Mine,” featuring Sophie Simmons, “Love Me” with Lights, and “Happy Hour” with Kiiara. “Mine” and “Love Me” both achieved platinum status, while “Happy Hour” appeared on Billboard’s Best New Dance Tracks.

On her part, Karen Harding has collected over 400 million streams on Spotify, including “Un-Do My Heart,” with Digital Farm Animals, with more than 20 million streams. Her new mini-album will release in July via Ultra Music.

Opening on a propelling, thumping rhythm topped by gleaming guitars and Karen’s evocative, deluxe voice, “Only One” thrums with contagious energy and glossy layers of color. On the chorus, Karen’s tones elevate, uncovering passionate savors of seductive textures.

“I want this / Don’t want to take a minute to be cautious / If I’m honest / You got me / Dizzy from the motion of your heartbeat.”

Brimming with lush progressions of effervescing dance music, “Only One” is at once deliciously captivating and dynamic.