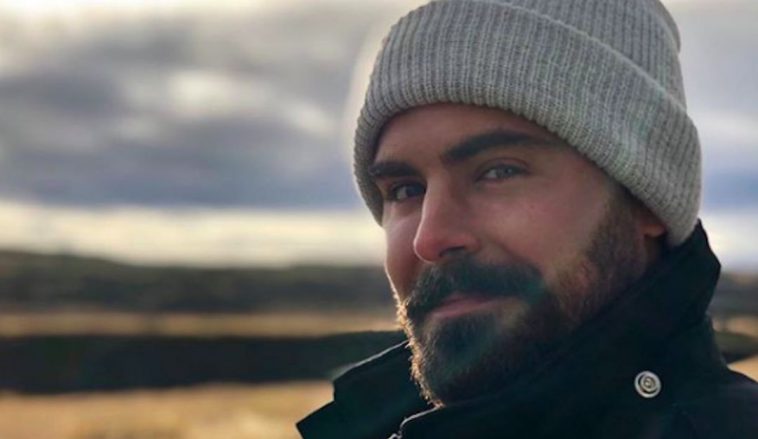 Zac Efron has been cast in a remake of the 1987 comedy movie Three Men and a Baby.

According to The Hollywood Reporter, the remake is intended for Disney+ and will be produced by Gordon Gray, best known for movies including The Rookie and The Way Back. Will Reichel has written the script for the remake, however, a director has not yet been set.

Three Men and a Baby, which was originally based on the 1985 French film Trois hommes et un couffin, starred Tom Selleck, Steve Guttenberg and Ted Danson as bachelors living a free and easy life in New York City. Their world was transformed by the arrival of an infant girl who they had to learn to care for.

Directed by Leonard Nimoy, the movie was a huge success with $240 million in worldwide box office on an $11 million budget, making it the first live-action Disney film to cross the $100 million mark domestically. The stars reunited for a sequel in 1990, Three Men and a Little Lady, which grossed $71 million worldwide.

The Three Men and a Baby remake marks Zac’s return to Disney, after rising to fame as Troy Bolton in the High School Musical franchise which began in 2006.

Since then, Zac has gone on to star in countless films including Hairspray, 17 Again, Neighbors, Mike and Dave Need Wedding Dates, The Greatest Showman, and Extremely Wicked, Shockingly Evil and Vile.

Zac is also the star of his own Netflix show called Down To Earth, which sees him travel the world in search of more healthy and sustainable ways to live.

Are you excited to see Zac Efron in a Three Men and a Baby remake? Let us know your thoughts on Twitter @CelebMix