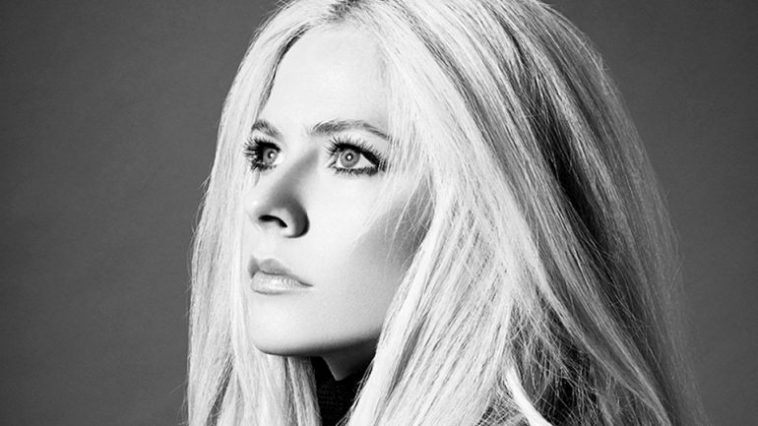 This week marks CelebMix’s five year anniversary so what better way to celebrate than to write about some of our favourite celebrities, this article is dedicated to Avril Lavigne and her brilliant singles.

Avril Lavigne has been in the music industry for 18 years now, and she has dropped many amazing tracks that we adore. She has dipped in many different genres and sub-genres that it’s really going to be difficult to just choose five, because of how different some of her songs are. She has released a total of six studio albums so far and 48 singles, including features, promotional singles, and charity singles.

This Canadian singer-songwriter most-recently released her single “We Are Warriors” which was a new version of her album track “Warrior” from her latest album Head Above Water, with all proceeds going to charity. She also collaborated with a number of artists on charity singles in connection with COVID-19 which were ArtistsCan’s “Lean On Me” and Soundcheck Live’s “Let It Be“. Now, let’s delve into our five favourite Avril Lavigne singles, right now.

We had to start with Avril Lavigne’s official debut single which turned her into an international success. This song was literally everywhere when it was released. It charted well around the world and is still one of her fans’ favourite tracks that she’s released. This is the song the introduced us all to Avril Lavigne and it’s a memory we’ll never forget.

This single release was another iconic moment in Avril Lavigne’s career. The track is undeniably catchy and quickly became a global chart hit – although we’re still disappointed it never hit number one in the UK. Surprisingly, Avril Lavigne has never had a UK number-one single, and we all thought “Girlfriend” would’ve topped the charts. Cheeky lyrics in a pop-rock track and a truly unforgettable music video, how can you not like this?

Following “Girlfriend” is not easy, but Avril Lavigne gave us an unstoppable power ballad that blew us away and still chills us to the bone. “When You’re Gone” is a highly emotional track that not only showcased Avril Lavigne’s awesome vocals but it also showed how deeply emotional she can be with her songs. We feel every single word of this song whenever we hear it.

Avril Lavigne – How You Remind Me

Avril Lavigne has covered a few songs here and there, over the years, and they’ve always shocked us with how incredible they are, but it was the cover of Nickelback’s “How You Remind Me” which truly blew us away. Her vocals are on-point throughout as she sings a more stripped-back, slower version of the song we all know and love. You just have to admit that this is an incredible cover, and one we just had to include.

It had been three years since Avril Lavigne had dropped a new single, when she released “Head Above Water” because for those years she was battling against Lyme Disease – just getting a diagnosis was extremely difficult, let alone fighting the symptoms, and this is where this song came from. All that emotion, all that hard work, to get to a better place within herself was unleashed on this song along with its powerful lyrics, and it touched us within upon the first listen. Such a stunning track and it is encouraging to all who hear it.

Bonus: Avril Lavigne – We Are Warriors

Okay, so we cheated by including this bonus single to this list, but it is her latest track and it is a charity single, and it is one empowering song. “We Are Warriors” is a song from her latest album, Head Above Water, with varying lyrics from the album track we all love, originally titled “Warrior“. It was released as an official single because of the crazy times we’re living in where people are quarantined or on lockdown due to COVID-19 and the pandemic. Changing the lyrics from “I” to “We” made this track a collective and including song, that everyone can sing and relate to.

What are your favourite Avril Lavigne singles? Let us know on Twitter @CelebMix.