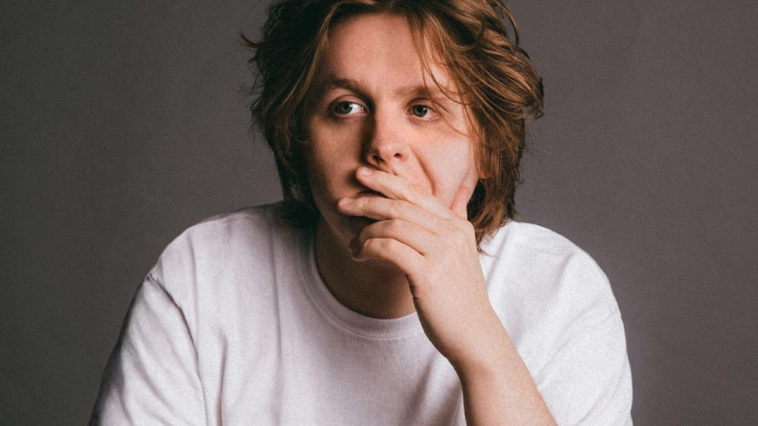 After a three-year break, the 25-year-old “Someone You Loved” famed singer-songwriter, Lewis Capaldi, is returning to the music scene with his brand new profound single, “Forget Me,” on September 9, which promises to strum your heartstrings.

Lewis Capaldi’s fans have been eagerly awaiting the follow-up to his incredible debut album Divinely Uninspired to a Hellish Extent, but when he shared an extremely relatable reason for not finishing his second album, we weren’t sure when to expect new music. The wait is now over, which is such a comfort for his fans as the new music is surely going to be a blessing.

Surprising fans with a song called ‘Forget Me’, Lewis took to the stage on Friday night at London’s O2 Arena, saying: “I said at the start of the show it’s been a while since I released new music, a very long time, three years in fact, but thankfully on 9 September that changes.” He premiered the single live on TikTok during the concert and performed at the second of two rescheduled events.

Lewis stated, “Next week I release my first single from this next album. It’s called ‘Forget Me’ so that’s good news. As well as that, I am going to play that song for everybody here tonight.” He continued, “I am showing 20,000 people my song for the first time. I’m very nervous. No one has heard any of this music apart from you all here tonight.” Lewis also danced along to the new track as his fans roared through the premises, and later shared a video of the moment on his Instagram.

To promote his forthcoming single, Lewis stripped down his clothes for billboard promotions all over the world, and well, it impressed his fans and the audience. However, Lewis, being his hilarious self, also tweeted, “Took my clothes off and traumatized the [general] public all in the name of shameless self-promotion. Sex sells.”

While we are not questioning his intentions, truth be told, there’s no way we can ever forget Lewis Capaldi, his charming and remarkably hilarious personality, and impassioned vocals with a heart-wrenching discography.

Bring it on, Capaldi! We’re here to celebrate the new music!

Earlier, Lewis has admitted that he is “terrified” about the follow-up to his debut album, Divinely Uninspired To A Hellish Extent. He said: “I’d be lying if I said I haven’t been terrified about making my next album since the moment I finished the last one.” The release date for his forthcoming sophomore album is yet to be announced, so stay tuned for the updates!

Pre-save/ pre-add and pre-order “Forget Me” here on all digital streaming platforms!