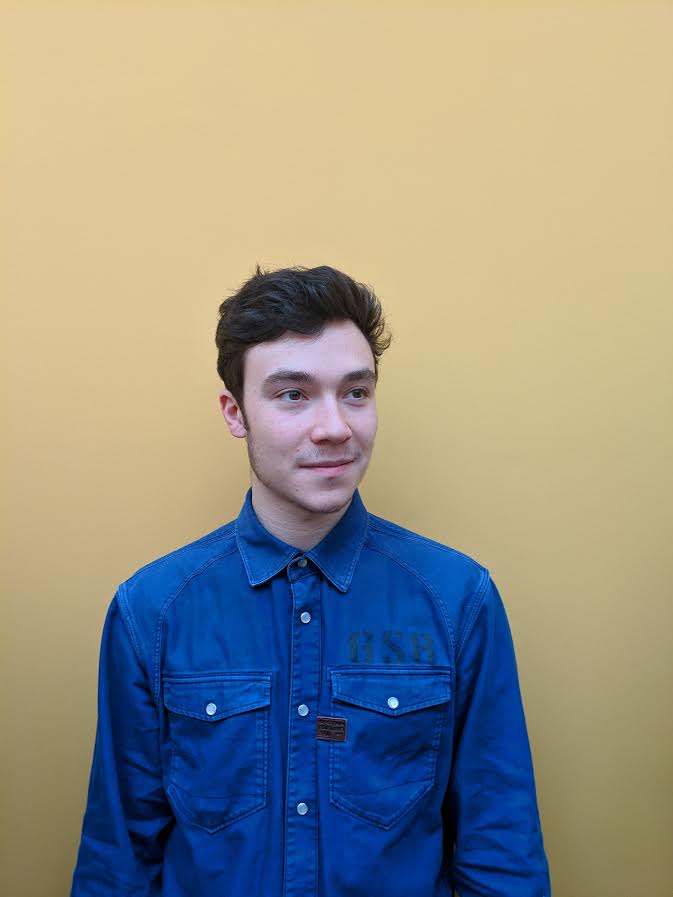 Hailing from the big smoke, British singer/songwriter Fox Jackson drops his latest release, “Behind Closed Doors.” With an undeniable groove, Jackson has created a bewitching release, drawing listeners in from the very first note. Taking inspiration from classic funk greats such as Earth Wind and Fire and Kool and the Gang, the songwriter incorporates his love for their hypnotic sound, combining it with a fresh, modern twist, reminiscent of Daft Punk and Tom Misch.

“Behind Closed Doors” is Jackson’s way of venting about certain relationship flaws. Coming from his own experiences, his music reaps an intimacy and authenticity. The musician shares, “I suppose that whenever you write music, it always reflects your internal mood and what you are going through at the time.” His honesty allows his sound to connect with listeners, becoming even more relatable than just another love song. In fact, the narrative behind the song is something many of us can relate with – battling with a loved one to be more open about their feelings. We should never feel scared or ashamed to speak about what’s going on inside, and Jackson highlights this importance, especially when it comes to relationships.

Produced with Nick Burns, Jackson speaks further on the making of the track revealing, “We both have a love for Nile Rodgers and Pharrell Williams and what they brought to pop music by using jazz chords and melodies in pop songs. It’s what I have always gravitated to and as I quickly found out, so has Nick.”

West End theatre goers may recognize Jackson from his time in “Billy Elliot the Musical.” Prior to this solo project, he spent years performing on stage as Billy Elliot, which he now credits for igniting his passion for music. There is no denying that this young artist is a force to be reckoned with and we expect to hear a lot more from him in the coming months.

What do you think of Fox Jackson’s new single? Tweet us at @CelebMix to let us know!