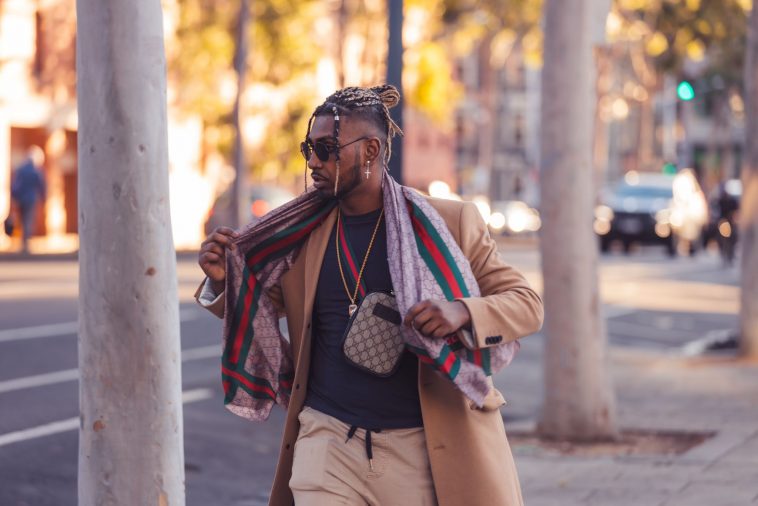 While other 14-year-old boys were busy pondering their impending puberty and what girls may tickle their fancy, Simon Diamond was homeless and learning to survive on his own while maintaining an education.

Where many would falter under pressure, the diamond he is, he didn’t just thrive, he pushed himself beyond limits and became something spectacular at the burgeoning age of 22.

The pioneer of the NFT space in Australia, Simon Diamond, is a leading entrepreneur who epitomizes the power of diversifying one’s skills.

Even as he ushers Australia and New Zealand into the rapidly moving arena of the world of Blockchain, that is in no way the only industry Diamond has mastered. In fact, Sean is a jack of all trades. However, unlike other multi-potentialites, Diamond had set himself apart by not just being good at multiple things but instead expertly mastering all of his pursuits.

The Many Faces of Simon Diamond

Diamond is a touring DJ who supports international Hip-Hop acts and frequently performs on major festivals. He has also been a model and featured with multinational streetwear powerhouse “Culture Kings.” Yet still, those are not the extent of his prowess. Also on his extensive repertoire is the widely successful real estate agent title. In his initial 16 days of joining his real estate firm, Diamond sold a two-million-dollar property. This deal initiated him as the one to beat.

Thriving Despite Being Homeless

But exceeding expectations and being excellent in everything he does has become Diamond’s second nature. When he was homeless at 14, he knew that he had to work harder than everyone else to overcome the circumstances. So, he did just that. He sought employment at a bakery and was up by 3:00 AM to work, so he could afford to pay his way through school. His grades were impressive. He scored 92.7 in the ATAR (Australian Tertiary Admission Ranking) in VCE. When he wasn’t maintaining grades or working, he was edifying himself with the words of successful who penned books such as ‘Rich Dad, Poor Dad’, ‘The Richest Man in Babylon,’ ‘How to Win Friends and Influence People’ and many more.

By 15, he fell in love with music. But his industriousness wouldn’t allow music to satiate him just as a hobby. So instead, he became a DJ. Recognizing the power that a DJ commanded in events despite the industry piqued his interest. As a DJ, he is outstanding, exhilarating, and entertaining. Even at the height of the pandemic, Diamond was still actively performing. His Deejaying has opened doors for him to travel the world and stay in luxurious hotels at no cost to himself.

Not even 25, this Australian NFT pioneer is shattering status quos and innovation in the digital currency age, Simon Diamond is a rare find in a world of gemstones.