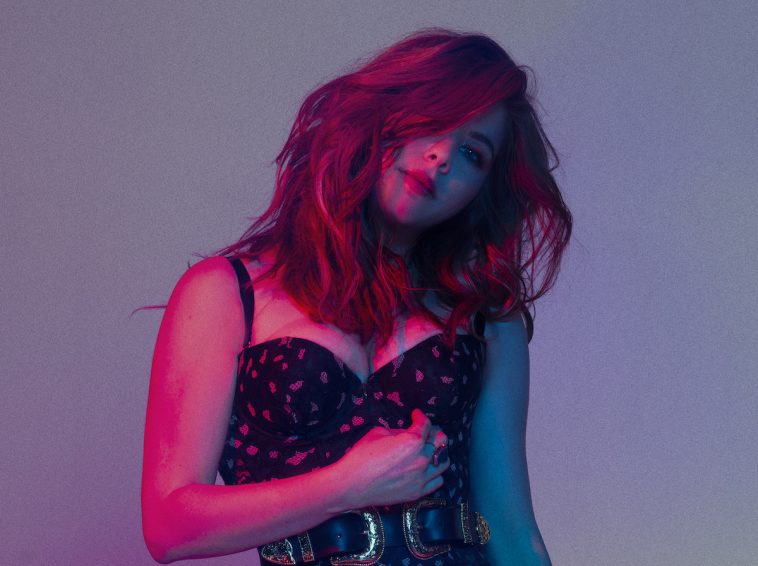 You know the saying, “nothing lasts forever”? Well indie-pop talent GERLE releases her mysterious single “Terminal” which is a profound narration of life’s fragility and the casualties lost along the way. Her rich, haunting tone soars over a strong pulsating beat, creating a track that is truly intoxicating. With a feel of evocative artists like Bebe Rexha and Halsey, her magnetic sound instantly draws listeners in. The singer shares, “The song is dark. It’s about death, the death of our relationships with others, with ourselves, with our own humanity. The death of life as we once knew it and questioning what the F it all means. We love, we live, we die, you know, this bull we call life.”

The California-based talent has built a loyal fan base through her intimate tracks. GERLE grew up with her mother and they constantly traveled on the road. She took solace in perfecting her musical craft.  She is influenced by greats like Robyn and Miley Cyrus, yet possesses an otherworldly style all her own. GERLE has really honed in on her distinct sound. That immense skill is apparent in this new offering. “Terminal” is a seductive song that is sure to stick in your mind.

Take a listen to “Terminal” now and tweet us @