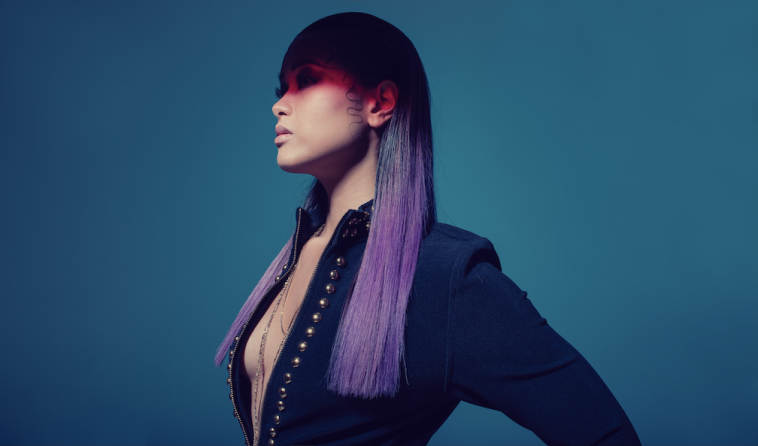 When you think back on a past romance it can feel so surreal. You begin to question if the love was even sincere. Raquel Lily ponders this thought in her single “Ghost”. With relaxed, jazz-infused arrangements and silky R&B vocals, she sings of a lingering memory that now feels so far off. Her passionate tone evokes a lot of raw emotion. You can really sense that immense hurt and loneliness with every note. Her lyrics like “how could I be so foolish to think you’d stick around, but now you’re just another ghost in this town,” perfectly depict the feeling of losing someone that you thought you were so close to.

Her visuals open with a plane to the Philippines gracefully landing, which fits the song’s soothing vibes. As Lily rides through the city in a taxi the viewer can see the deep sadness on her face. She follows a guy to a karaoke lounge. Then the next day she tracks him until she discovers that he has a whole other life she knew nothing about. It ends with a stunning shot of the sea and the gentle sound of waves adding to the sense of calm. The peacefulness juxtaposes the turmoil Lily is feeling inside.

The Philippine-born New York City raised talent is now based in Atlanta, Georgia. Lily possesses a strong love for her craft. A singer, songwriter, producer and guitarist she is drawn to all facets of music. Lily is more than just a musician though. Also recognized as a popular streamer on Twitch, she shows off her other skills such as cooking and gaming. Inspired by icons such as Whitney Huston, you can hear that bold, vocal power in each release. “Ghost” has that same intoxicating quality.

Check out “Ghost” and tweet @celebmix your favorite part!