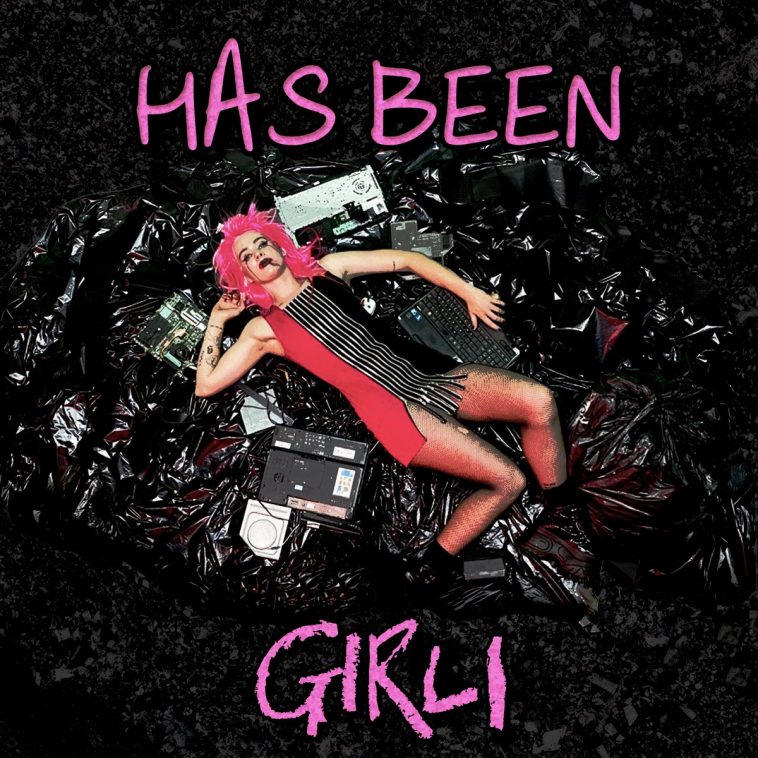 GIRLI is back and is coming with all guns blazing on ‘Has Been’.

The latest single from the punk-pop star is the first taste of GIRLI solo music since the release of debut album Odd One Out early last year.

With production that packs a punch, the singer brushes off an ex-boyfriend and former record label in a flick that centres on the star’s rebirth.

“H?y hey, maybe you don’t understand my language, do I need to spell it out like F-star-C-K Y-O-U,” GIRLI chants with a trademark vehmence.

“This song is for my ex record label who didn’t think I was perfect or pop star enough to sell records,” the singer shared on Instagram.

Having featured on tracks with Brijs, Rizha and Ronny Rex in recent months, fans had been hotly anticipating the 22-year-old’s latest project.

GIRLI was set to tour fans’ living rooms across the country on The GIRLI Sofa Tour before COVID struck, instead keeping followers entertained with a series of live shows on Instagram instead.

First debuting in 2015 with the snarling ‘So You Think You Can Fuck With Me Do Ya’, 2019’s Odd One Out was a long-awaited first full project which featured the hits ‘Deal With It’, ‘Hot Mess’ and ‘Young’.

Releasing ‘Has Been’ with teases of more to come, fans will be hoping for more new GIRLI tracks in the near future.

‘Has Been’ is streaming now.

Are you a GIRLI fan? Have you been excited for ‘Has Been’? Let us know @CelebMix on Twitter.