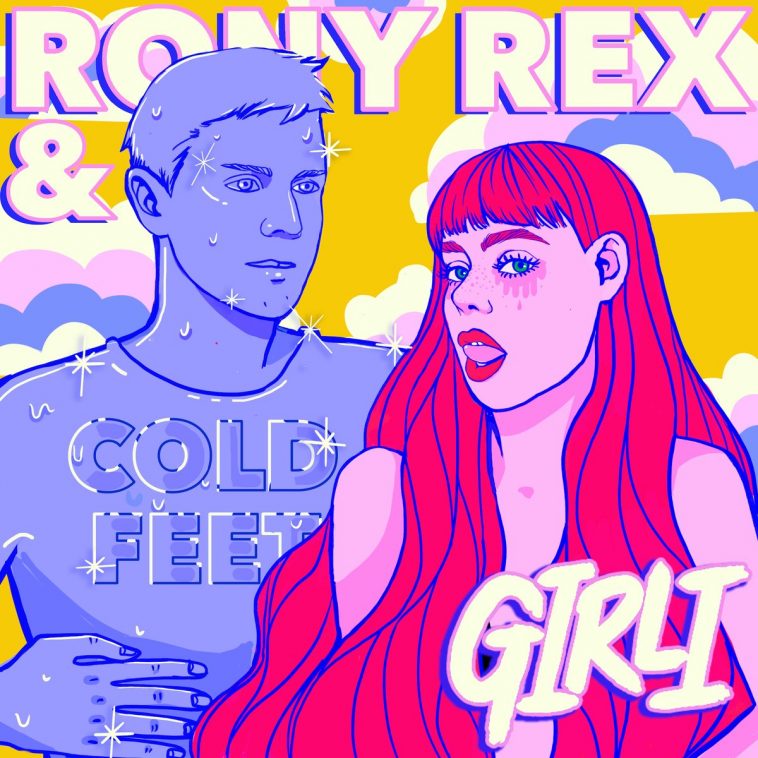 In the need of a break-up bounce-back banger? GIRLI lends her trademark sound to Finnish DJ Rony Rex’s electro beats.

“I’ll help you help me out, ex is on the phone but I don’t want to talk,” GIRLI calls before dropping into a club-ready chorus. The latest single from Rony Rex follows previous collaborations with the likes of GFOTY, Kate Stewart and MKJ. For GIRLI, it’s the first taste of new music since sizzling 2019 Tinx and Tylr Rydr collaboration ‘Wait & See’.

“One-night last year I was sitting on my bed and I got an email from Rony Rex with this instrumental he’d made asking me if I wanted to write a song over it,” GIRLI shared on Instagram. “I opened my voice notes and started singing along and 25 minutes later, I had written this song about wanting to kiss someone and forget all your heartbreak.”

A more dance-minded flick from the ‘Deal With It‘ singer whose feisty punk-pop repertoire includes hits ‘Girl I Met on the Internet’, ‘Hot Mess’ and TikTok favourite ‘Not That Girl’ – GIRLI has also announced work on her latest EP whose tracks “are so much darker and angrier” than ‘Cold Feet’. Having had to cancel shows over recent months due to COVID-19, the 22-year-old has been keeping fans entertained with weekly online gigs performing her own tracks, as well as fan chosen covers, her own karaoke nights and plenty virtual festivals.

For those unfamiliar with Rony Rex, whose signature fusion of house and synths has won attention from global superstar Diplo and plays on Radio 1, the DJ has moved from notoriety in Finland to fast becoming an established name on the global scene. 2019’s ‘Milk It’ was cherry-picked by Stella McCartney to soundtrack her Paris Fashion Week show and consequently entered the Billboard dance charts.

Are you a GIRLI fan? Can’t wait for the new EP? Let us know @CelebMix on Twitter!