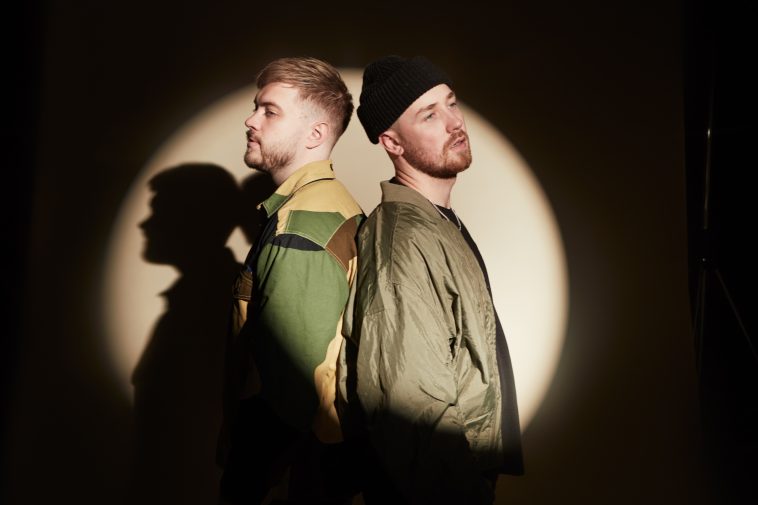 Production and writing duo Goodboys return with brand new music today – and it might be their best song yet.

After finding incredible success with their previous releases – including the GRAMMY award nominated Meduza collaboration “Piece of Your Heart” and the Becky Hill-voiced track “Lose Control” -, the two have just debuted their first solo release, titled “Black & Blue”.

“Black & Blue” is a 2 and half minute long dance banger which sees Goodboys weave their progressive synth melodies over a stomping beat. Talking about the track, the duo explained that “the song arrived in one of those magic moments in the studio – we wrote and recorded the whole thing in about 45 minutes.” Over the last 6 months, they decided to take some time on the track in order to “craft it into a sound that feels super fresh and that we’re extremely proud of.“

It’s super catchy and will most likely end up being the soundtrack to more than just one club night.

They also dropped an official visualizer, which you can watch here:

“Black & Blue” was released on Friday via Atlantic Records. It was written by Goodboys, Cameron Warren, and Punctual. Production was handled by the latter and the artists themselves. Buy or stream their new release ‘Black & Blue’ here.