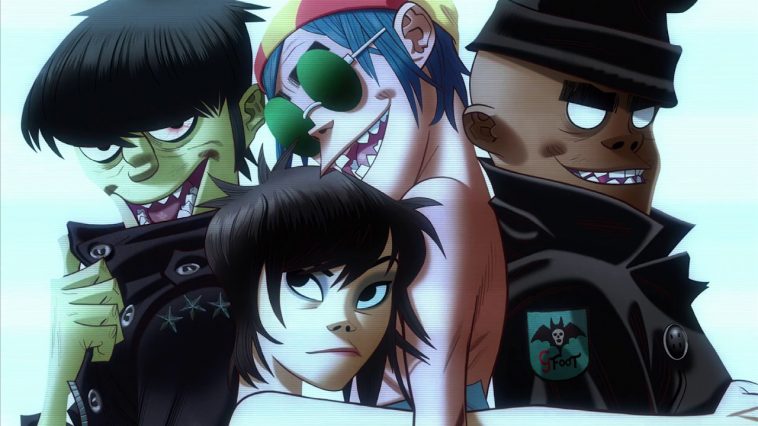 The song is the latest in the band’s new ‘Song Machine’ series which was announced by the group as a unique way to release their music. The songs will be launched one at a time with an accompanying music video pretty much as, and when they are written.

Gorillaz drummer Russell, stated: “Gorillaz breaking the mould ’cos the mould got old. World is moving faster than a supercharged particle, so we’ve gotta stay ready to drop. We don’t even know who’s stepping through the studio next. Song Machine feeds on the unknown, runs on pure chaos. So whatever the hell’s coming, we’re primed and ready to produce like there’s no tomorrow. Y’know, just in case….”

Watch the music video for ‘Aries’ below:

The two previous songs to be released in the inventive series are ‘Momentary Bliss’ ft. slowthai and Slaves and ‘Desole’ ft. Fatoumata Diawara.

You can check out both tracks below:

What do you think of the ‘Song Machine’ series so far? Let us know your thoughts on Twitter @CelebMix.