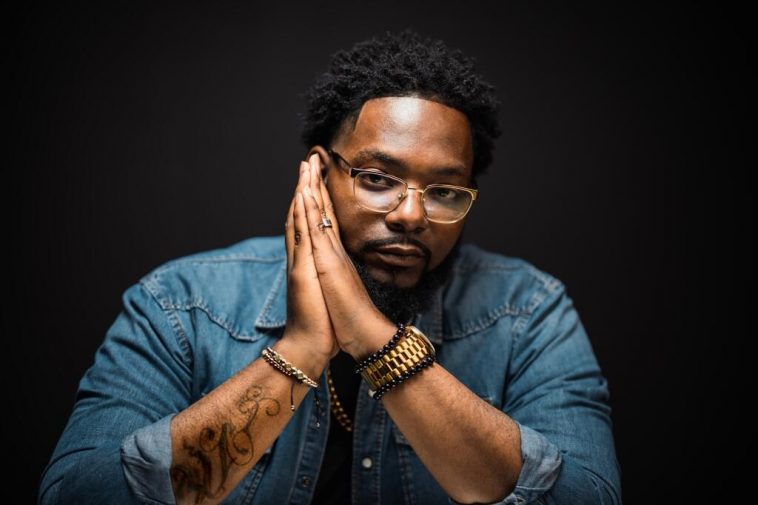 Since the early 2000s, many talented people have been rising in the mainstream of television and film. Some of them have gone on to become important players in these fields. Among the talented individuals who have achieved success in their fields is Marcus Churchboi Askew, a TV/film composer and super producer. In the Fall of 2009, Grammy-nominated composer, artist and pianist gained experience working with Grammy-winning musicians and writers. He recorded and collaborated with Grammy Award-winning musicians and writers.

Marcus Askew’s success is not a result of random chance. The up-and-coming artist, producer, and music mogul has many reasons why you should know about him, from his previous work with highly regarded musicians, to his successful career as a producer.

As a ghost producer, he co-produced two Grammy-nominated albums with Urban Rockstarz. The collaboration led him to take a leap of faith and move to Los Angeles, California, where a fair percentage of his success is now centered.

Among the network placements Marcus Churchboi Askew has received are VH1, BET, and MTV. Additionally, he also composed the theme music for the hit TV show R&B Divas LA. His impressive record of achievements speaks for themselves. 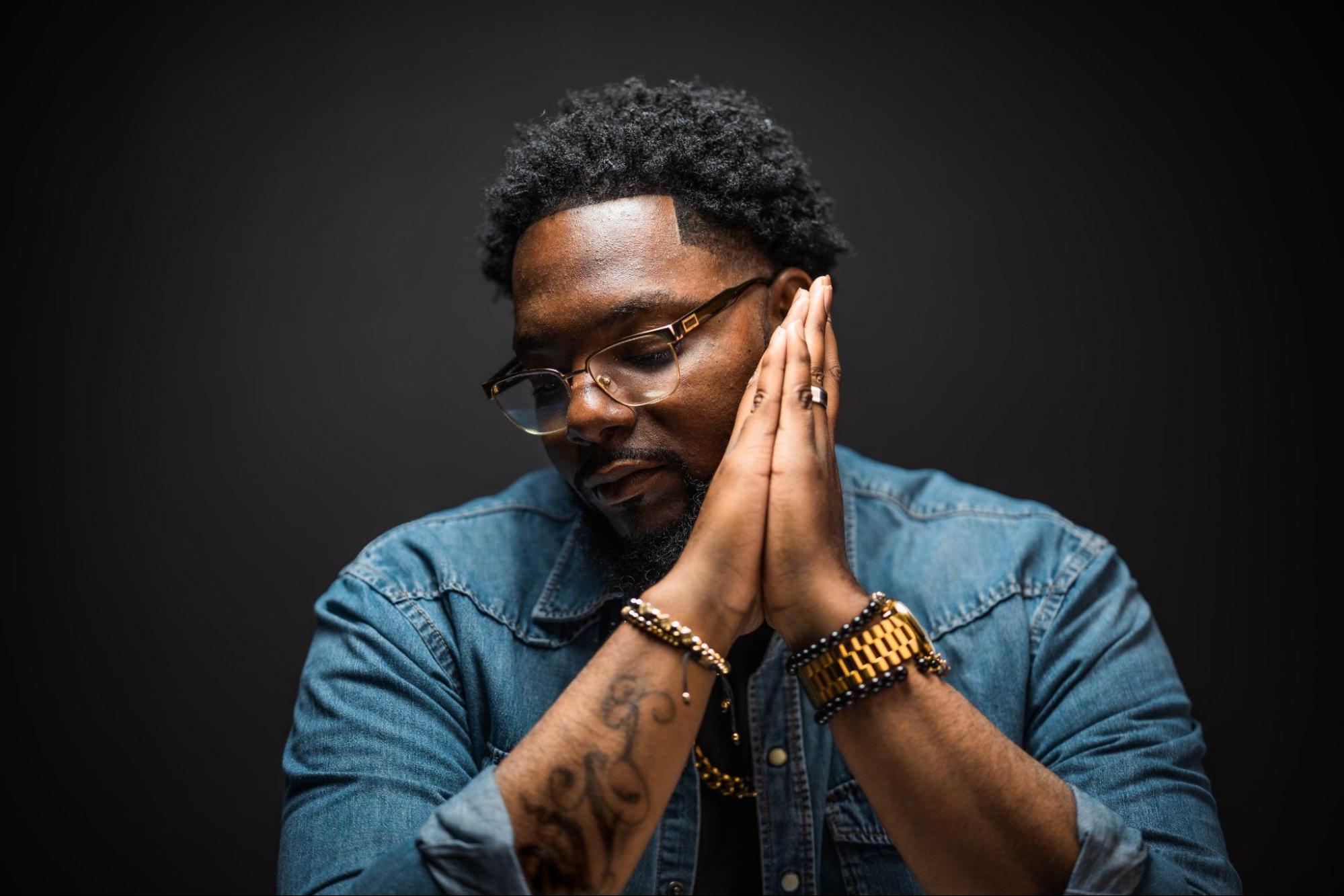 “Eventually, I got over what other people think, but it took me some time,” said Marcus “Churchboi” Askew. When your sense of pleasure and satisfaction are derived from comparing yourself to others, you are no longer in control of your own destiny. While it’s impossible to turn off your reactions to what others think of you, you don’t have to hold up your accomplishments to anyone else’s, and you can always take people’s opinions with a grain of salt. That way, no matter what other people are thinking or doing, your self-worth comes from within.”

It is no secret that Marcus Churchboi Askew is a specialist in music production, song composition, piano technique, and music architecture in general. He has built quite a reputation in the industry thanks to his solid reputation as well as the word-of-mouth referrals and testimonials he has received from his clients and peers. Throughout his career, he has been featured in a wide range of mainstream news outlets, including FOX, CBS, and NBC.

“If you do a great job with one artist, it is likely they will tell their friends, family, and even colleagues when asked. People will typically choose a brand/person that has been recommended by someone they trust, over a brand/person without that personal connection,” he shared.

Marcus “Churchboi” Askew believes he stands out among the sea of talented artists who have been successful via social media. In the future, he hopes to win more awards and inspire people around the globe through music and business. As a result, he hopes his audience follows their passions, forged their own paths, appreciated the moment, and found mastery.

“I just want people to know that I’m out here doing it and having fun. Fame is not a priority, but I am trying to do something positive for my community,” Askew said. “Successful people are enjoying themselves. They’re focused on what they want and living their dreams.

This year he has many projects in the pipeline that he believes will “shake up,” the industry.

To know more about the remarkable Marcus Churchboi Askew, make sure to follow him on Instagram. Check out this wiki entry for more information.