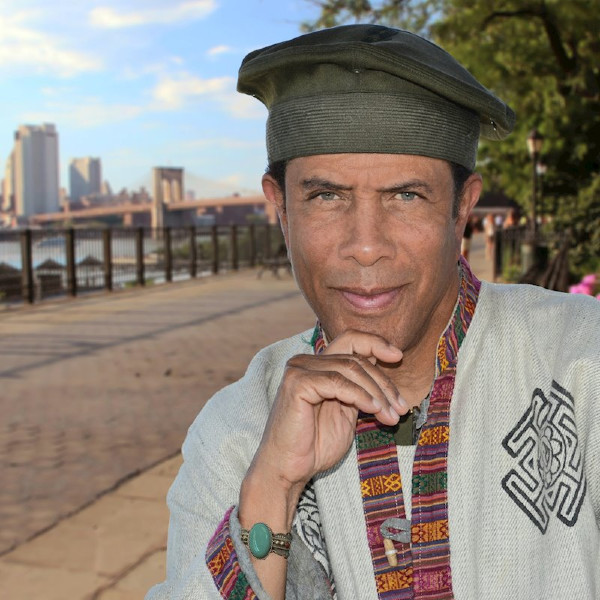 Platinum recording artist, songwriter, and producer Gregory Abbott released his brand-new single, “Summer in the City” via Mojo Man Entertainment, not long ago.

After going through the lockdown and isolation of the pandemic, Abbott delivers a cool, tasty song just right for summer.

Abbott explains, “We have had more than our share of stress lately. In light of this, and with the winter months behind us, I thought it would be nice to write a warm-weather song. One where we remember our connection to each other and more importantly to love.”

With ancestral roots in Venezuela and Antigua, Abbott grew up in Harlem. Later, in college, he studied psychology, music, and the dramatic arts, leading to a master’s degree from Cal Berkeley, and is presently working on his Ph.D.

While in graduate school, Abbott started a band, which is where he developed his distinctive style of music, followed by the decision to pursue music professionally. He built a studio and began applying his gifts and academic training to his compositions.

Abbott’s first single and album, “Shake You Down,” resulted in multiple honors and awards, and went on to collect massive airplay on radio – over one million. Since then, his music has topped charts around the world, including first prize at the Tokyo Music Festival.

Abbott’s list of awards from the New York Music Awards includes Best Male Singer, Best New Artist, Best R&B Album, Best Debut Album, Best R&B Vocalist, and the Rising Star Award, along with a host of other awards and 75 million plays on YouTube. “Shake You Down” holds the twenty-second spot on Billboards’ “50 Sexiest Songs of All Time.”

His sound is described as “groove ballad” or “Wall Street Soul,” referring to Abbott’s sensuous rhythmic flows and quixotic aromas.

Supple and sinuous, “Summer in the City” allows Gregory Abbott to strut his silky voice supported by soft, glossy harmonics.