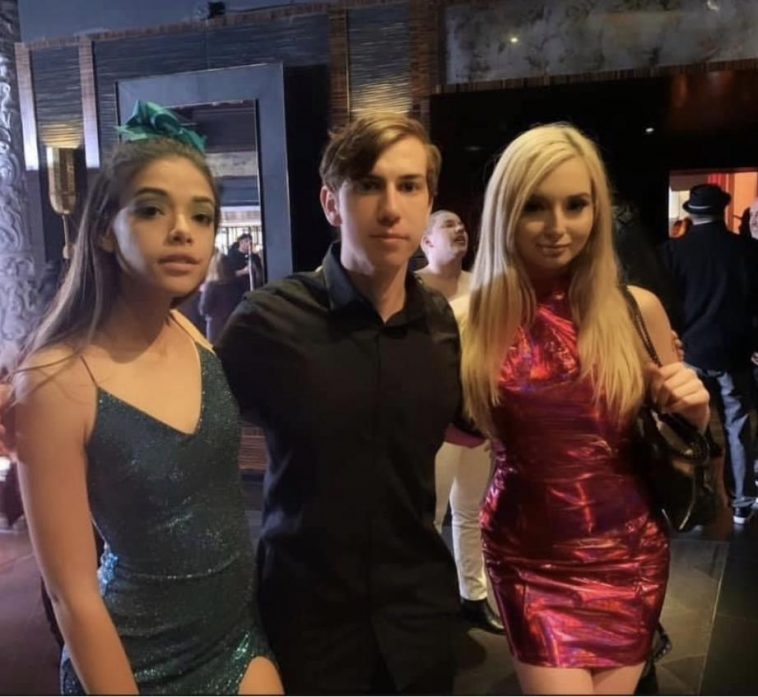 Griffin Raphael is taking over the hip-hop music industry with holographs, trap music, and of course his legendary NFT art, at the young age of 22. Holograms along with Mixed Reality are the future according to the young musician, artist, entrepreneur and visionary. The 22-year-old entrepreneur has been putting extended reality (XR) technologies such as AR and virtual reality (VR) to use and is changing the industry as we know it. In the meantime, an entire generation has become acclimated to experiencing smartphone AR, from Pokémon GO to the user-generated filters of Snapchat and Instagram. AR is now the incredible close-at-hand

version of the old sci-fi mixed-reality dream, largely because the layering of virtual images onto the real world (as opposed VR’s total immersion in the virtual) has its own specific appeal for a host of conceptual and aesthetic reasons.

The king of filters and holographs, Griffin Raphael, is also an influencer and has worked with Dan Blizerian’s company, IGNITE. According to Raphael, “AR Studios’ will leverage cutting-edge technology to integrate the totality of engineering design simulation, automating the exchange of data across models in a robust, repeatable simulation workflow.” The young entrepreneur also mentioned that the increase of connected devices and digital dependence is set to spread exponentially, causing us to have to reimagine how we are able to not only handle the influx of digital information, but successfully harness the power of it.

Raphael states that he pushes his company, AR Studios’ technology to the absolute limit through the most ruthless tests, for the simple reason that they cannot afford to fail during operation. It’s this level of durability, paired with the unrivaled performance and brightness, which make our displays the most advanced in today’s market. We support those who find themselves in rapidly evolving situations, with a need to process vital information swiftly and respond accordingly with confidence.

That’s why I believe no one is capable of providing a technology with AR Studios’ level of performance. When you think of Hollywood blockbusters like Robocop or Iron Man, it’s hard to look past the spectacular imagined technology that came with them. It’s easy to assume the AR that supported these fictional characters is in itself, just that – fictional. It’s already a reality through my amazing company, AR Studios.