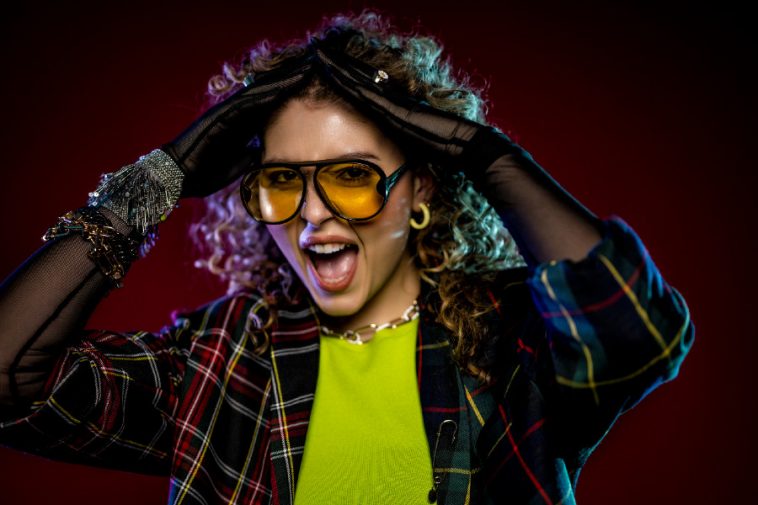 Born out of weird core, musical theater, and non-bubblegum pop, sixteen-year-old pop artist GRIPPA drops her single/music video, “November,” an appetizer for her debut EP, set to drop in 2023.

Talking about the song, GRIPPA shares, “‘November’ is a song that’s in a series of 6 and they all tell the stages of a breakup. I wanted to have a song that kept it real and said something that most people don’t like to admit and that is missing someone. The month of November is something that reminds me of someone personally and I wanted the echo of the song to emulate the haunting and lingering feeling of missing someone. While this is more of a serious, emotional song that only means that there’s more fun to come.”

GRIPPA burst onto the scene with the release of her debut single, “Beans,” a tale of pushing through heartbreak and a primer on how to escape the tormenting chains of unrequited love. “It’s for the weak,” explains GRIPPA (sort of kidding but not really), who hopes that her music will inspire those who hear it to embrace their own unique voice.

A tour de force, GRIPPA revels in the random chaos of youth while at the same time transmuting the mundane into the extraordinary. Beneath the veneer of trendy images lies GRIPPA’s desire to explore gritty realities, revealing them through her glossy lyricism.

From a zany milieu of glitz, funny memes, and moody outlook, GRIPPA follows in the wake of audacious female artists like Doja Cat and Lady Gaga, who eschew the status of divas and shake up your musical perception with ingenious sonic savors.

With “November,” GRIPPA demonstrates not only her wonderful songwriting gift but also her creamy, alluring voice.