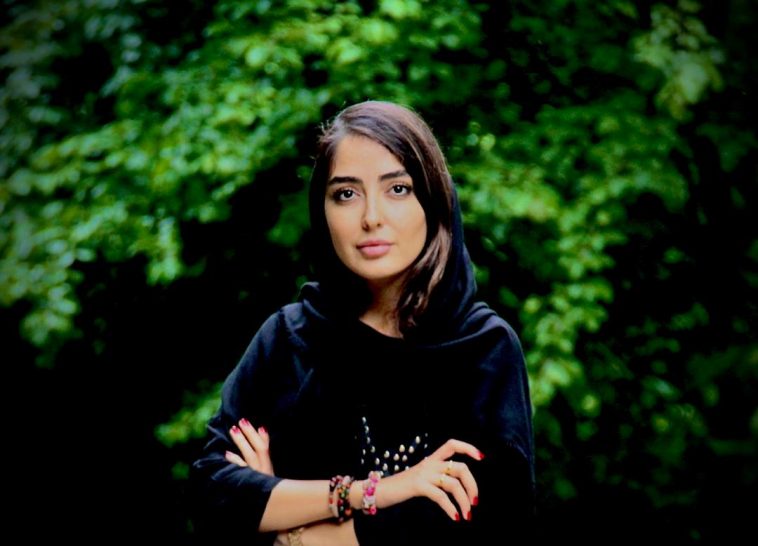 The progress of any civilization owes to the culture of society more than anything, culture changes soft and slowly and sometimes rapidly, and such a change requires soft language to be effective. On this subject, the role of art not only can’t be ignored, but also it has a special, serious and fundamental look at the category of culture and the comprehensive use of art is essential.

Man’s need for art today is one of those needs that does not need to be argued because every human being, with any level of culture and thought, is aware of this issue. Ever since we know man, we have seen the same amount of art next to him. Throughout the history of his social life, man has never lived without art, and art has been and will be with him from the beginning of his life until today.

Yalda Dousti, a talented Iranian painter and designer, stated about the role and position of an artist in society and its effects:

The artist lives in society like any other human being and is engaged in his daily life with other people and is not different from other people, but there are two main differences in this issue that make the artist more prominent than other people in society.

One of them is his work tools and expressive language and the other is his sensitivity to the phenomena and events that take place around him, and he has a different reaction and approach to it with other people.

It works on art, and when these issues and themes incorporate into art, its impact can be greater and better than the beautiful reality itself.

According to her, art is a kind of salvation that frees us from mortal willingness, which is a kind of suffering. She has had a very close experience with this issue, which has led to the creation of a collection called “The Last Season” by her. This collection shows a girl’s situation in the face of this worldly suffering and taking refuge in mystical meanings and teachings. She has found her safe haven in the arms of her only Beloved, God, and this has led her to watch her soul shine and her world change.

Yalda has done so many artworks and collections so far. Although she uses mostly the surreal style for her works, which are often inspired by her spiritual experiences and being transformed into mystical meanings; she has not limited her art to this style and also worked professionally in Real and Hyper-real style.

But the whole goal and dream of this young artist lady is to be a mercy in this world for the people’s pain and a refuge for the injured, to be a means for calmness and help people in this regard. Therefore, even a little but in As much as she could, she has decided to contribute to the donations and charitable deeds, and intends to donate about 60 to 70 percent of her selling costs to a validated charity after the works’ publication of the two collections that will exhibit soon.

She believes that art and mysticism are two inseparable members of the material human world; when one person reaches their same source, which is divine love and light, that person becomes so ecstatic and overwhelmed by felicity that nothing but love remains in his heart. Then he becomes a fountain of shining rays of light from the sun with the greatness of God.

Mysticism also gives healing to the wound of a human being, like the soul of Christ which gives another life to society, and culture; and if artists and more influential people attend to culture building in this direction, society will be wealthier and fertile.