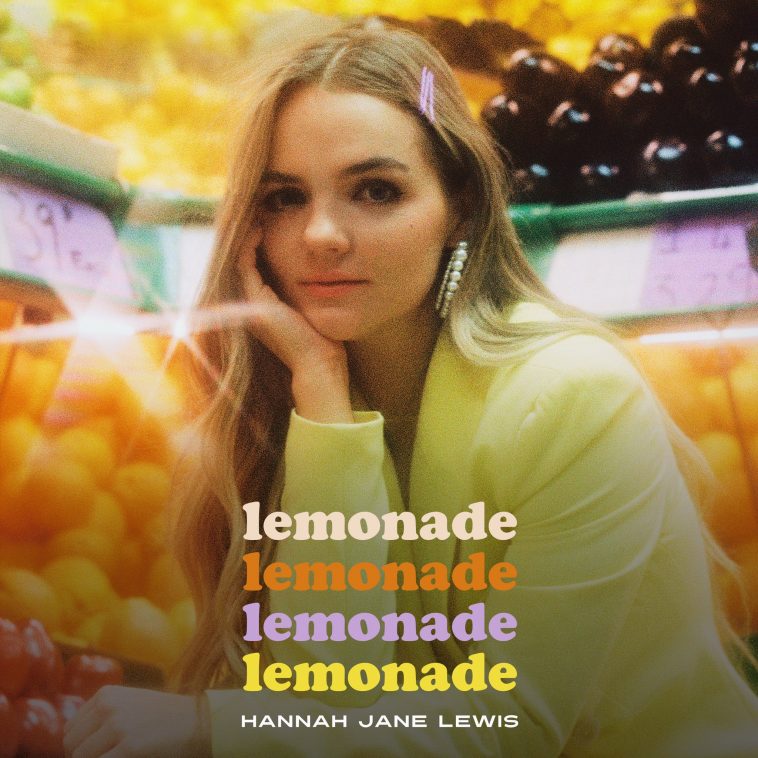 Hannah Jane Lewis has just announced the release of her new single Lemonade.

Over the last few years, Hannah has released loads of catchy tracks which have been streamed over 20 million times including her debut Raincheck which was Radio One’s Introducing Track of the Week, and Not Yours Never Was from last’s year’s self-titled EP. The singer-songwriter has previously supported the likes of Rita Ora, Jess Glynne and Shawn Mendes.

Lemonade an electro/pop track is an honest insight into the exciting yet daunting phase of a brand new relationship. Co-written by Joel Gunnarsson and Gil Lewis, it’s about” finding someone you have loads of electricity with, and the feeling after you finally act upon it.“

Lemonade will be out January 31, you can pre-save it here!

Let us know if you are excited to hear Hannah’s latest single at @CelebMix!