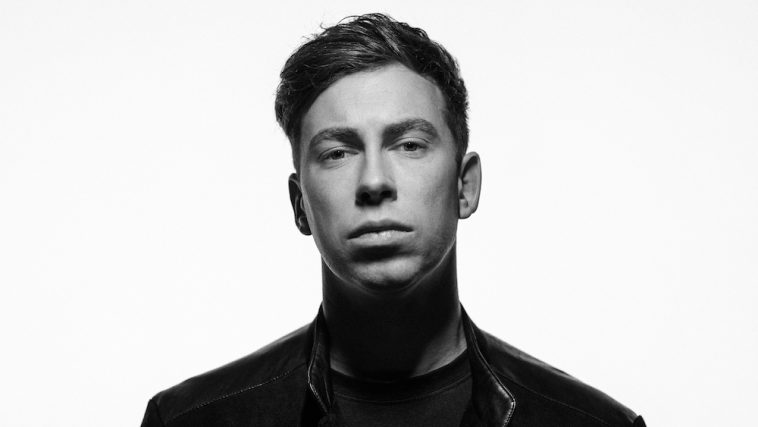 All of the new pieces signalled a steering change in direction that took fans back to Hardwell’s darker, underground roots. Hardwell recently shared the announcement of a new collective body of work: an album named ‘REBELS NEVER DIE,’ and a world tour of the same name.

With a melodic keynote loop taking the lead, walking us into the techno-leaning environment, ‘BLACK MAGIC’ pulsates, twisting and turning with glistens of synths that are offset by weighty, rumbling punches and sub bass. As the provocative, attitude-adjacent female vocal declares  “my skin starts to burn up” and asks “What kind of voodoo do you do?”, it’s a raw yet irresistible addition that injects the club-ready, early-hour rhythms with a slick edge.

Come the second half of ‘BLACK MAGIC’, Hardwell’s platinum production style brings a cinematic breakdown, leaning to the more minimal styles of techno, before shooting right back of the Richter Scale with a vengence, tight, syncopated loops and backbeat snares that sound crisp and abbrasive, holding the audiences’ attention with no apologies given for a classy, futuristic sequence.