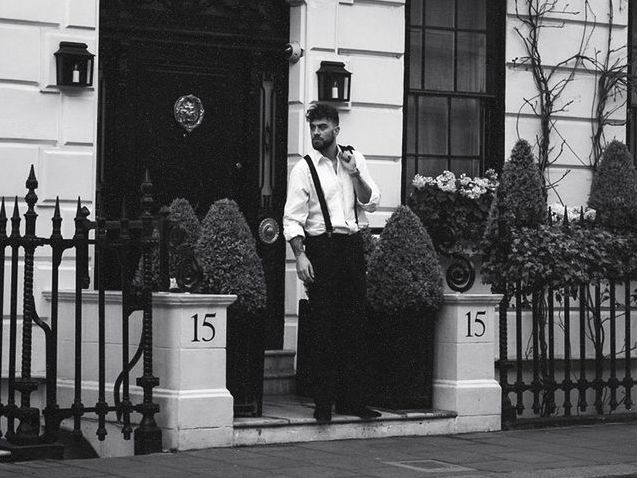 Created and produced to be reflective of Harry’s signature sound and style, the two singles effortlessly fuse together melodic beats and creative wordplay to showcase the singers diversity as both an artist and live performer.

Listen yo both Numbers and Honest below:

As a unique talent who possess a rare and innate ability to blend elements of pop, rap and R&B together to create one distinct and cohesive sound, Harry James Jr finds himself in a category of his own, drawing attention from the likes of acts including MZ Bratt, Wiley and most recently, OVO hitmaker and member of dvsn, Nineteen85.

Having begun his career as a rapper, singer and songwriter as a young teen, Harry released his first single Summertime back in 2008. Peaking at #2 on the UK Urban Chart, the track remained in the Top 5 for an incredible 17 consecutive weeks.

Following the success of debut, James signed with Ministry of Sound before going on to release further singles Crush (which reached #26 on the Official UK Charts), Go Hard featuring MZ Bratt and Wiley, and in 2011 Home featuring Ed Sheeran and Sway.

Harry’s first studio album is a collaboration with Nineteen85 and will be released in early 2022.

Let us know your thoughts on Harry James Jr over on Twitter @CelebMix now!