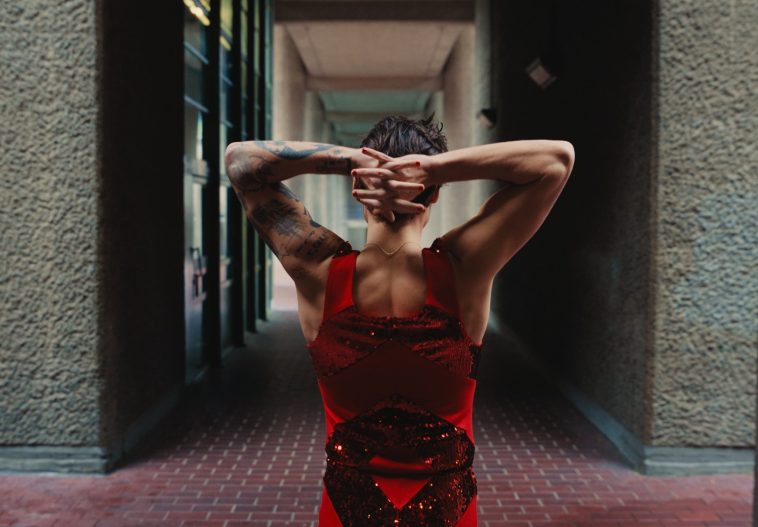 Harry Styles is officially back, after announcing his latest single ‘As It Was.’

The global icon’s latest single is due for release on April 1st at 12am BST (March 31st 7pm Eastern) and serves as the first single off of the Grammy Award-winning singer’s third solo studio album ‘Harry’s House.’

Harry Styles’ return to music is one of the most anticipated records of 2022, after sweeping the globe with his phenomenal sophomore album Fine Line, released in December 2019.

Fine Line became a global success, securing Harry a Mastercard Album of the Year nomination at the BRITs and Best Pop Vocal Album nominations at the Grammys. If the past is anything to go by, Harry’s House is going to be following in the previous era’s footsteps.

2022 is shaping up to be the biggest year in Harry Styles’ career yet. With his third album due for release on May 20th, the pop icon is headlining his first-ever Coachella festival on April 15th and the 22nd. He is also embarking on his first stadium tour as a soloist across the UK and Europe, with two sold-out shows at the iconic Wembley Stadium in London. Harry also has his first leading role in a movie hitting the silver screen with Olivia Wilde’s ‘Don’t Worry Darling’ hitting theatres in September of this year.

As Harry enters the latest phase of his already stellar career, it is safe to say that nothing will be as it was for the star.

As It Was, the first single from his third studio album is available to presave now. Harry’s House is available globally on May 20th.