Harry Styles tweeted one word: Do, he sent Twitter into a frenzy trying to figure out what the heck he meant. Was it a tweet sent prematurely, or was it leading on to a series of tweets? Time will tell, but while we wait we decided to come up with a list of things you could do.

Do listen to Harry Styles album

Do vote for Harry to win the Peoples Choice Style Award 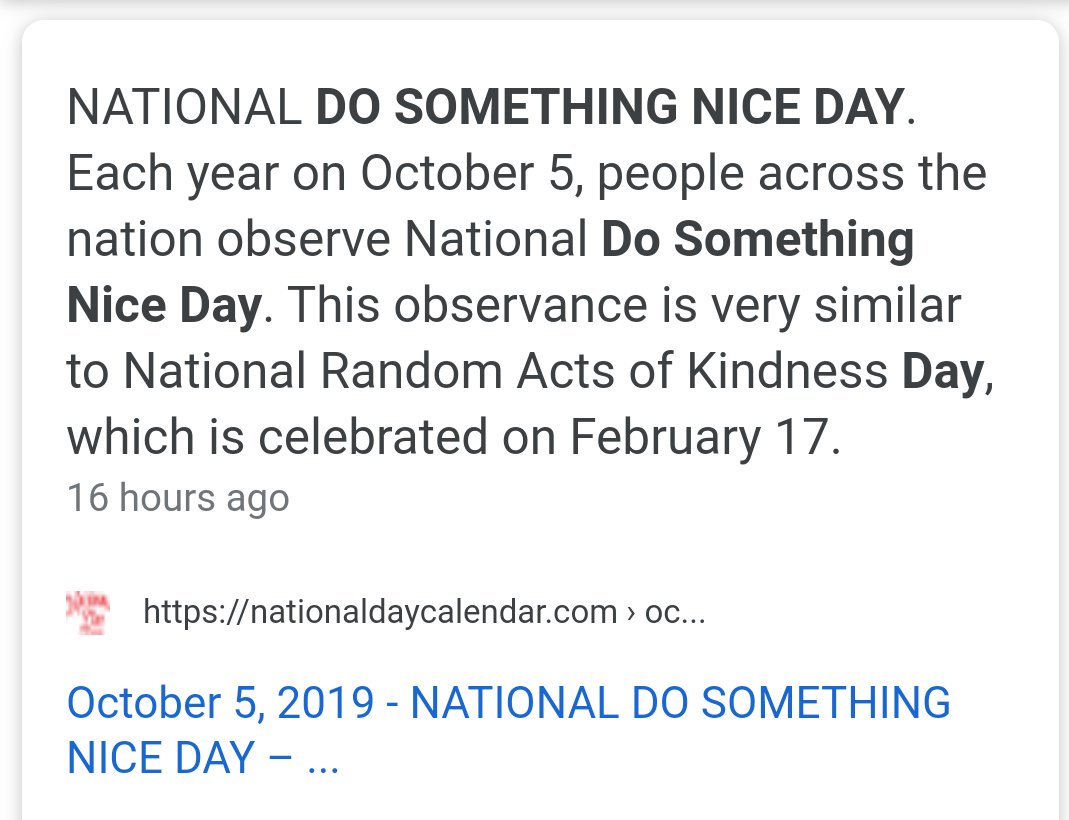 Do Treat People with Kindness

Do let us know what you think the tweet meant at @CelebMix!