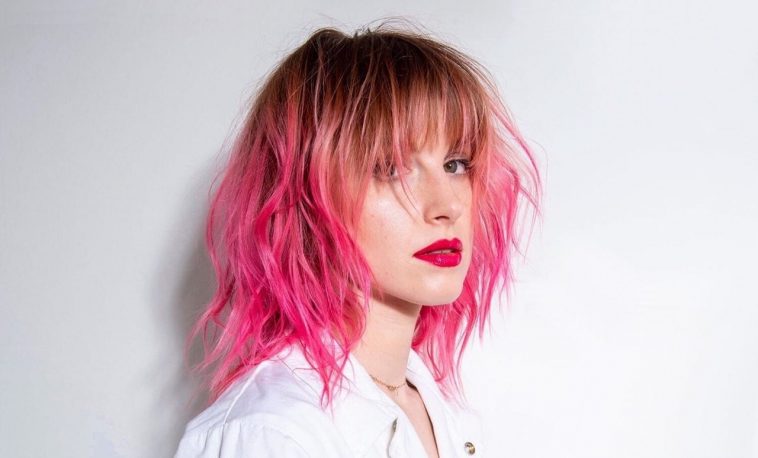 Hayley Williams has released another track from her upcoming solo album ‘Petals For Armor’ called ‘My Friend’.

The singer made the decision to release the album in stages with Part 1 consisting of five tracks: ‘Simmer’, ‘Leave It Alone’. ‘Cinnamon’, ‘Creepin’ and ‘Sudden Desire’.

The artist then went on to release two separate singles: ‘Roses/Lotus/Violet/Iris’ and ‘Over Yet’

Williams has commented on her decision to release the album in segments, saying: “There are a lot of themes covered on the album as a whole and I thought it was best to separate some of these themes so that there can be time for everyone to digest some of the songs before we move along to others.

It’s a way to include people on the journey in the same way that I experienced it.”

Watch the official music video for ‘My Friend’ below:

‘Petals For Armor’ will be the singer’s first solo album and is set for release on May 8th.